SILVERDALE, Wash. - Acute flaccid myeltis (AFM) can cause sudden paralysis. It’s struck hundreds of children in our country and continues to rise.

Doctors have no idea what causes it.

A Kitsap County mother who has been helping her son battle the disease for four years is hoping federal medical authorities will begin giving AFM the attention it deserves.

“It makes you realize that it was so random and there was no way you could ever prepare for this,” his mother Heather told Q13 at Silverdale's Harrison Medical Center.

It all started four years ago with a cold. 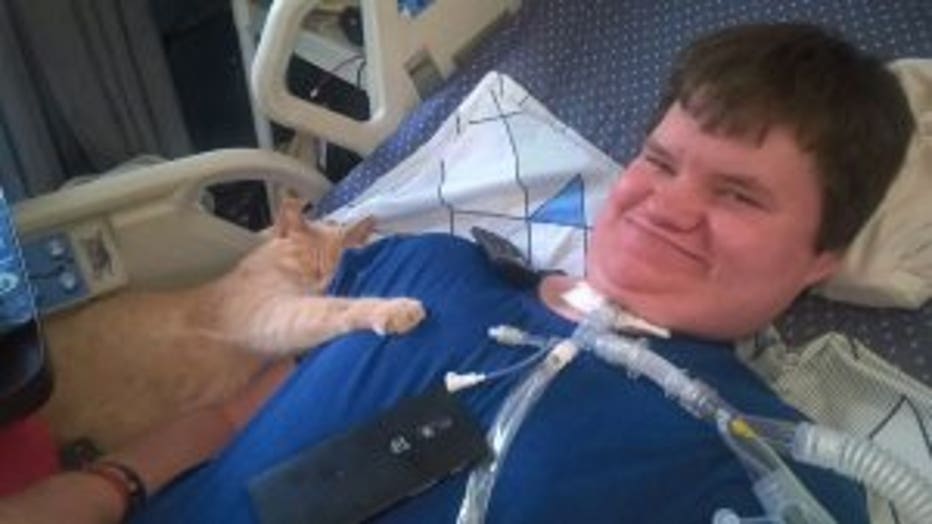 “It was a nasty cold, he was sick,” she said. “I kept him home for a few days - we didn’t want him to spread the cold. When he got better it never occurred to me anything else could happen.”

She says doctors didn’t initially know what to do, and that the Centers for Disease Control and Prevention should be doing more to study the condition.

“Those of us that have been in the trenches for four years are asking, what have you been doing for the last four years?” she said.

In Washington, the Department of Health is investigating at least six possible cases. The signs can be jarring, and look like polio -- facial drooping or weakness, difficulty moving eyes, drooping eyelids and difficulty swallowing or slurred speech.

The condition impacts the nervous system, and so far the cause for individual cases can either be hard to determine or sometimes no cause is found.

But Werdal says some doctors don’t yet know to suspect AFM, so she wants the CDC to do more to track the disease.

“The only way that you can say ‘this is what our kids have’ is by that MRI, so that is where we should start,” she said.

Local health officials said they saw a spike in AFM two years ago. And today the causes are just as mysterious.

If doctors had suspected AFM earlier in hayden`s case, his mother believes his future may have looked brighter. Now she hopes the feds take a closer look at the condition that forced her son to live the rest of his life in a wheelchair.

“I`m not saying we could have prevented those cases, but we may have been able to treat our children quicker so they would have had fewer deficits,” she said.