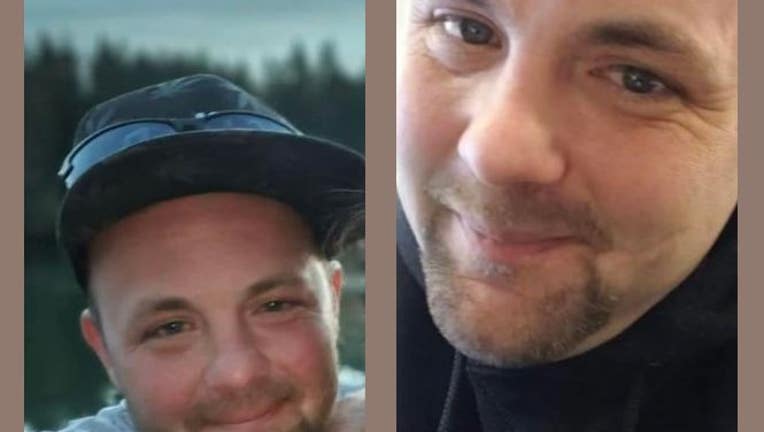 KITSAP COUNTY - Kitsap County Sheriff's deputies are looking for a man wanted for child rape and who allegedly had plans to flee the state with the victim.

On March 2, deputies began investigating allegations that 36-year-old Roger Alan Heath had sexually assaulted a minor. During that investigation, deputies learned he planned on fleeing the state with the victim and attempted to lure her into his vehicle.

He is wanted for two counts of second-degree child rape and luring. Bail has been set for $1 million upon his capture.

Deputies say Heath knows law enforcement is after him and is actively avoiding capture. Detectives belive he is hiding in the south King County area and may be armed.

Health is a white man with brown hair and blue eyes. He is about 5'9" and weighs approximately 180 pounds.

If you have any information on his whereabouts, call 911 or contact Det. Jennifer Rice at (360) 337-5616. You can also submit an anonymous tip to CrimeStoppers using the P3 Tips app.