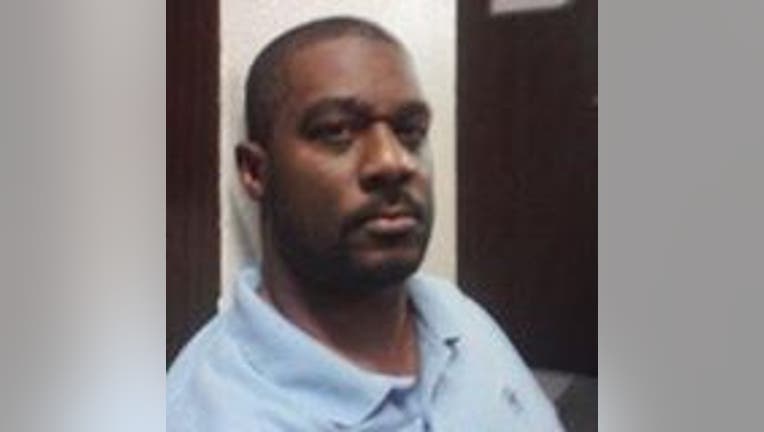 Abdul-Jabbaar also allegedly threatened other officers and even attempted to use Facebook to buy a gun.

Acting U.S. Attorney Annette Hayes said freedom of speech does not extend to threats to kill or injure law enforcement officers.
“Although we each have the right to express our views about the decision reached by the state grand jury in Ferguson, Missouri, we cannot tolerate violence or threats of violence that are intended to intimidate, and ultimately silence debate,” said Hayes in a written statement.  “Such threats are crimes, and the individuals who make them must be held to account.”

If convicted on all three counts of making interstate threats, Abdul-Jabbaar could face up to five years in prison.