DECATURVILLE, Tenn. — "If you wanted strong painkillers and things like that, she was the go to person," Decatur County Sheriff Keith Byrd told WREG.

Sheriff Byrd wasn't talking about the head of some drug cartel. He was talking about 75-year-old Betty Jordan, who local law enforcement refer to as the "Kingpin Granny," according to WZTV.

Undercover officers also seized Oxycodone, Xanex and $12,000 in cash after making a purchase from Jordan and raiding her home.

Sheriff Byrd said he's upset Jordan has been able to operate without detection for so long.

"If it's been going on for 20 years. That would put her in her fifties when she started doing this," he said.

He expects more arrests in the case but wouldn't elaborate.

"Much like an octopus, this thing has tentacles that go in all different directions," Sheriff Byrd said.

Sheriff Byrd said Jordan, who uses a walker and a wheelchair, is out on a $50,000 bond and undergoing treatment for an unknown condition at an area hospital. 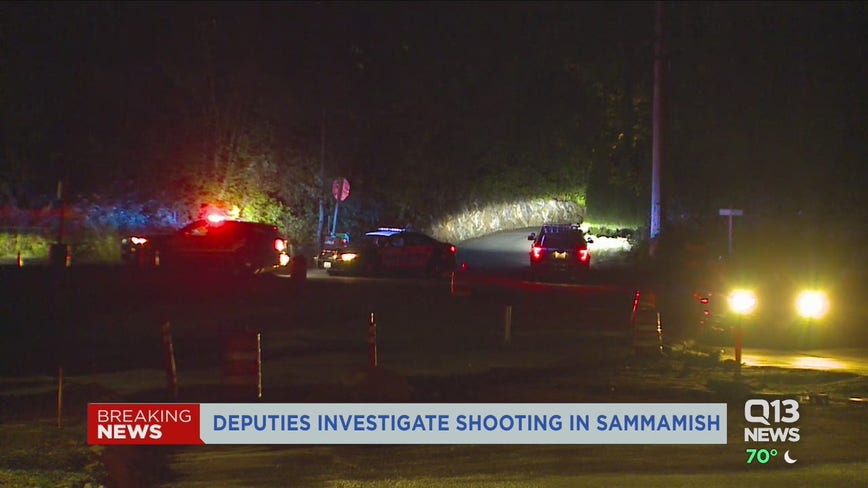 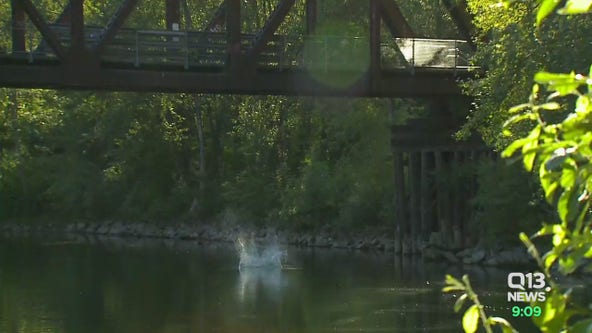