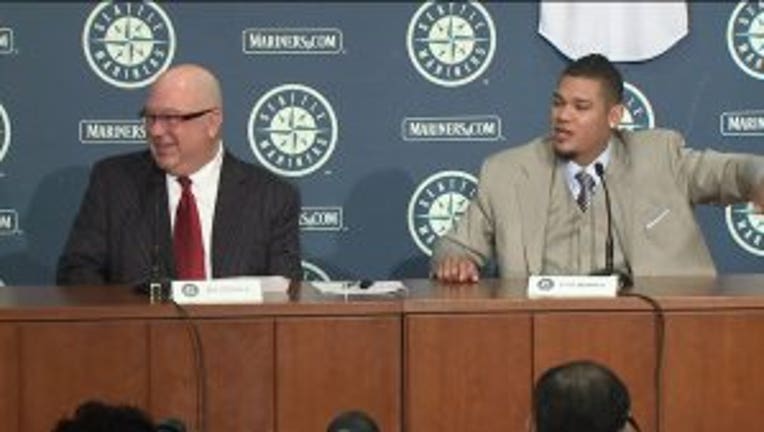 The seven-year, $175 million deal was signed Wednesday at a press conference heralding the ace pitcher. The new deal, which will carry Hernandez through the 2019 season, replaces his existing contract, which had two years remaining.

Felix is committed to this franchise and to the city of Seattle, and is a key part of what we are building here," Zduriencik said. "As we take necessary steps to reach the next level as a team, Felix will be a key component."

At the press conference, Hernandez grew emotional, saying he would do everything in his power to bring playoff baseball to Seattle.

"We're going to be one of the toughest teams in this league," he said.