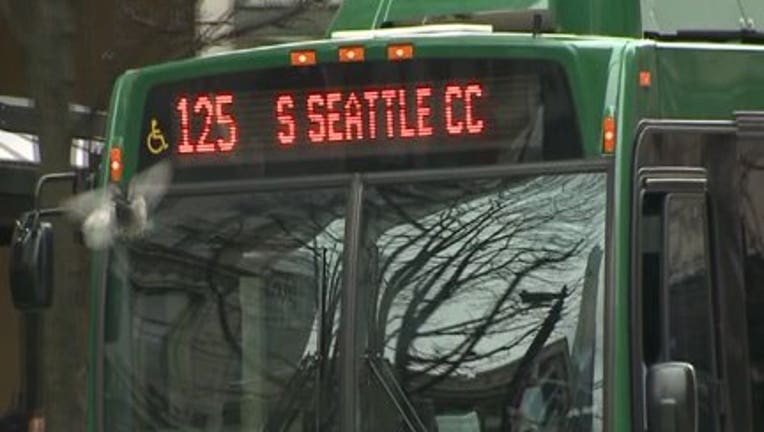 “This program provides a clear path for jurisdictions to obtain more local transit service, as a bridge to keep buses on the road until we can get permanent and sustainable revenue authority from the Legislature for the regional system,” Constantine said. “Until the Legislature acts, I cannot ask cities to accept cuts they are willing locally to prevent.”

He said "Community Mobility Contracts" will allow all cities in King County – or groups of cities – to have the option of purchasing additional transit service beyond existing countywide service levels.

"Each city would decide how to pay for those services," Constantine's office said in a news release. "While the first round of cuts scheduled for September would have to be implemented, any new agreements with cities would help avert or moderate the second, third or fourth rounds scheduled for 2015."

King County currently provides limited contract transit services with several entities – including cities, businesses, and universities – with the county supplementing the costs. Under the plan announced Monday, cities would be responsible for paying for both operational and capital costs of any additional service purchased.

The Executive also called for a peer review of Metro Transit's operating costs, and for a financial audit focused on Metro's policies for reserves and capital programs. An outside auditor would be retained to review Metro’s reserve policies and capital spending plans.