Sheriff`s deputy drives off with gas hose still in tank

Sheriff`s deputy drives off with gas hose still in tank

MAPLE VALLEY, Wash. -- A King County sheriff's deputy accidentally drove off from a gas station with part of the dispenser still in the tank.

According to Sgt. Ryan Abbott, this was the deputy's first time driving this particular vehicle. The deputy checked his rearview mirror, didn't immediately see anything and drove off, Abbott said.

The deputy made it just a few blocks from the Pacific Pump to the intersection of SR 169 and SE 231s. That's when he noticed the pump hanging out of the driver's side of the SUV.

The deputy notified his sergeant.

The pump was a quick release and was easily reconnected at the gas station at no cost, Abbott said. Nobody was injured.

“Accidents happen to anybody,” Abbott said. “The moral of the story is not to get distracted.” 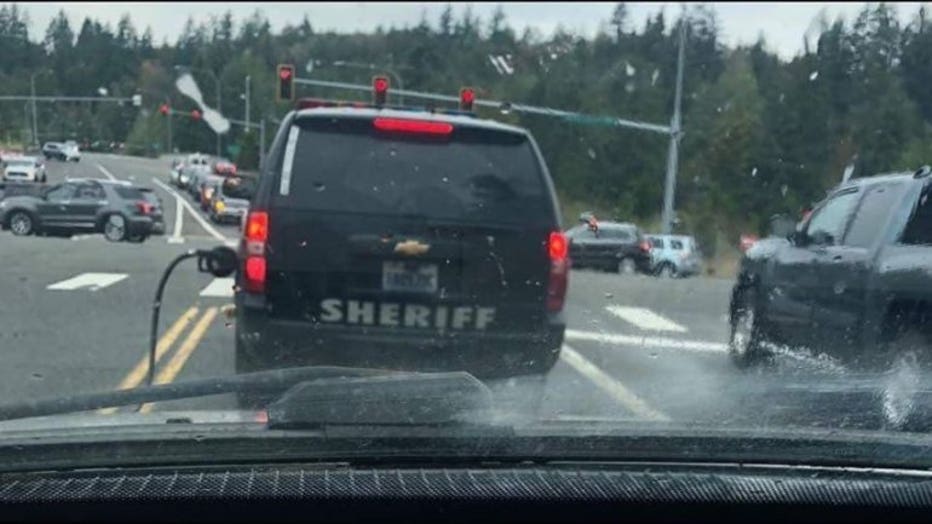