TACOMA -- Deputy Jahie Miller with the King County Sheriff's Office thought he was having a heart attack last month when he went to the emergency room.  Doctors discovered 'J' as everyone calls him had Stage IV Lung Cancer.  "First, I thank the man upstairs that I made it another day," said Miller.

Now, he's started targeted therapy treatments at Tacoma Radiation Oncology Center.  "The lesson is, if you feel like something is not right, don't put it off.  We're all busy and we have busy lives but the health, man, you can't get that back," said Miller. 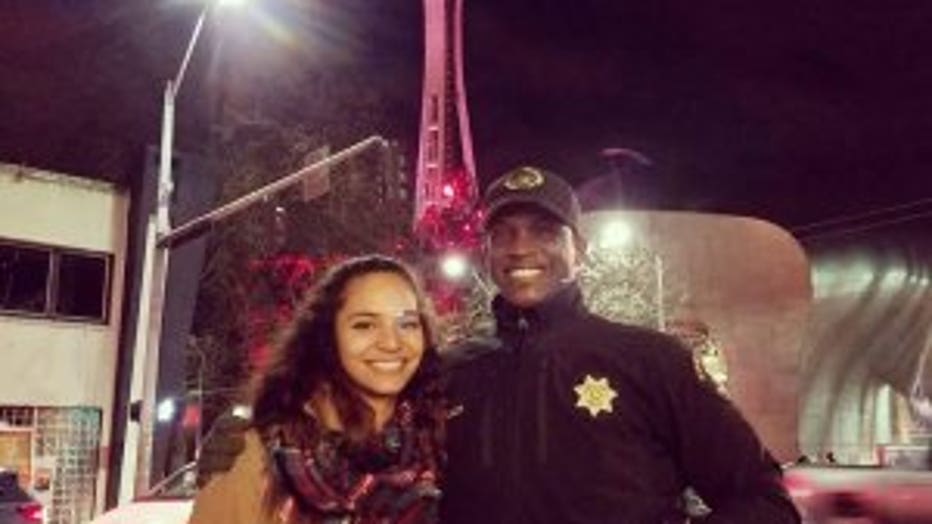 The 46-year-old had never smoked.  He says started feeling really fatigued earlier this year.  He thought his cough was because of a cold. "The lesson is, if you feel like something is not right, don't put it off.  We're all busy and we have busy lives but the health, man, you can't get that back," said Miller.

It's words of wisdom like those that his colleagues on the SWAT team are used to. "He's kind of like a Sensei," said Deputy Jesse Herrera.  Miller was a champion karate instructor before joining the King County Sheriff's Office in 2003.   He's served as the defensive tactics instructor proud of the motto, "Strength and Honor'.  Beating lung cancer is just another tough match. "He's the warrior mindset. He fights and fights and fights until he wins," said Herrera. 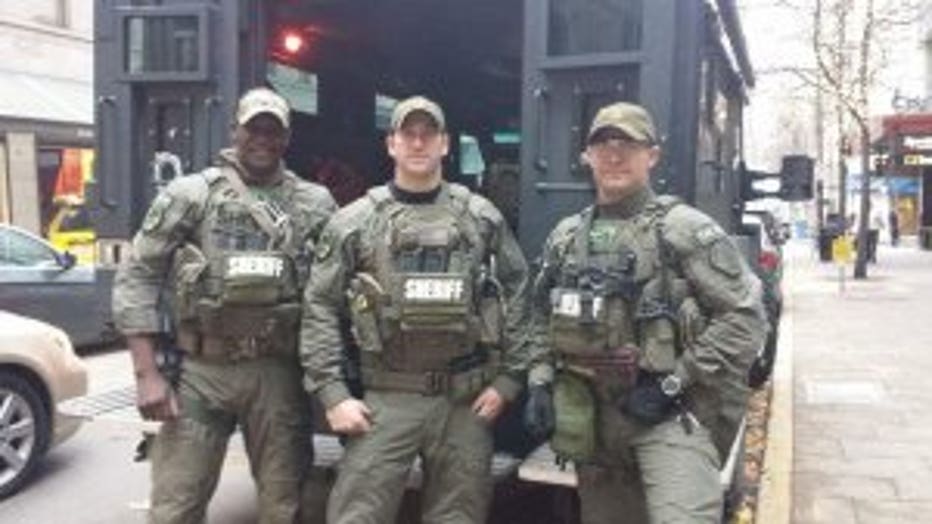 Miller's fellow deputies say he doesn't just have physical strength.  He has a strength of character and spirit.  "J's call sign is TAC-45 when he's working in SWAT. If he puts out a call for help on the radio, everybody's gonna come," said Sgt. Patrick McCurdy.

His friends have started a Gofundme page https://www.gofundme.com/help-jahie-miller-choke-out-cancer to help Miller's wife and three kids with expenses so they can focus on helping him heal.  "Nobody can prepare for something like that by themselves. This is the biggest fight he's ever going to have so we want to do everything we can," said Sgt. McCurdy.

Miller admits he listens for that tone on the radio, ready to be called out to help just as he has done so many times before over the years.   For now, he's focusing on the radiation and chemo treatments ahead and staying mentally strong for his loved ones.

"People refer to me as a warrior so I've got to live up to that not only for myself but everybody else," said Miller.