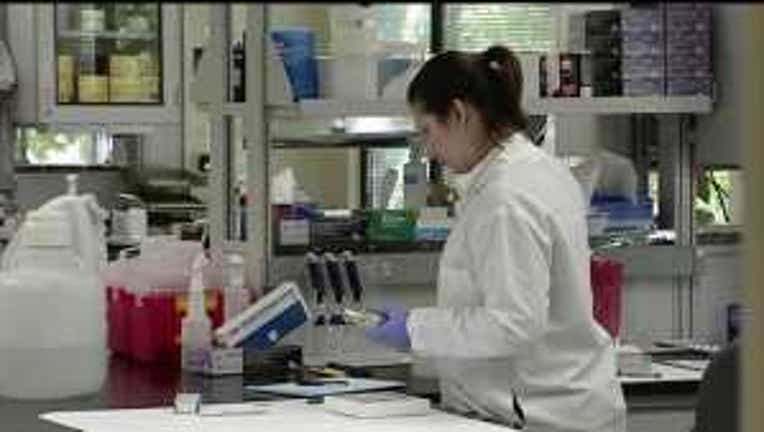 SEATTLE -- The King County sheriff’s Cold Case Squad has solved eight murder cases since 2009, but it is being disbanded at the end of the year because of funding cuts.

A $500,000 grant from the U.S. Justice Department used to create the Cold Case Squad has run out, and King County likely can't afford to keep it going.  There are still nearly 230 unsolved cases on the county sheriff's office’s books.

“We’ve tried in the past to work these cases on an ‘as time permits’ basis, but it just doesn’t work,” said Sgt. Jesse Anderson, who heads the Cold Case Squad. “We don’t want to leave them (families of victims) without any hope, but to actively work these investigations we will not have the people to do it.”

Solving a cold case murder can mean years of work searching for clues. And the families of those slain years ago won’t have Anderson and his fellow officers working to solve the cold cases.

Then there was the case of Becky Marrero, a victim of the ‘Green River Killer’ Gary Ridgway.

“It’s a blessing,” the victim’s sister, Mary Marrero, said when word was announced that the murder had been solved. “I’m glad my mom is alive to see this day.  She waited 27 years and we’re very happy.”

Without a cold case unit looking into these crimes, perhaps they would remain unsolved.