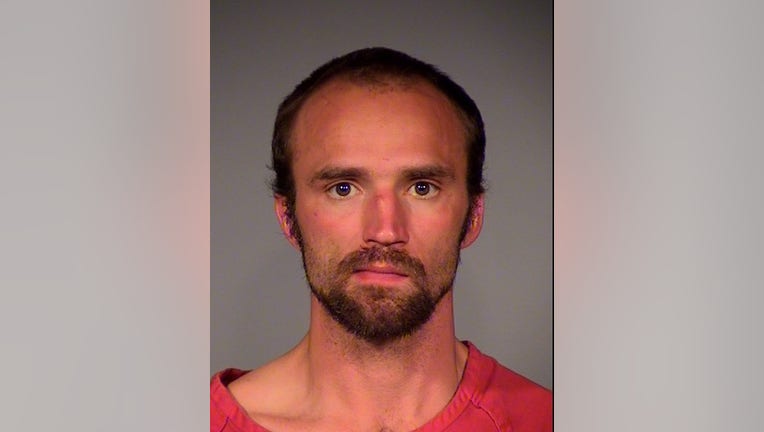 
FUGITIVE CAPTURED May 2, 2016
The Washington State Department of Corrections says Vladimir Mishkov was arrested in Oklahoma on May 2nd.

FUGITIVE WANTED BY DOC IN KING COUNTY January 7, 2016 --
Vladimir Mishkov is a level 3 sex offender on the run in King County with a history of exposing himself to women. The 29-year-old was convicted for Indecent Exposure in 2008 and 2012 and now is wanted for Failure to Register as a Sex Offender. 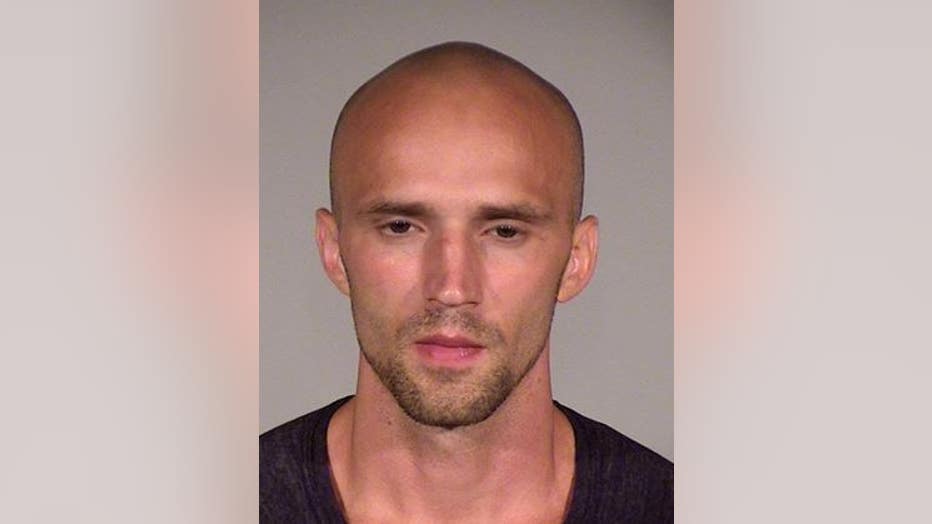 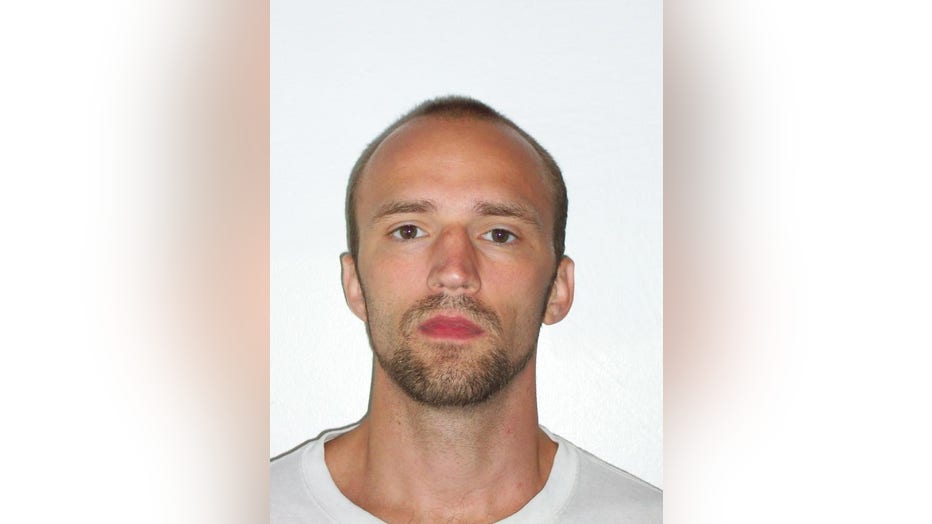 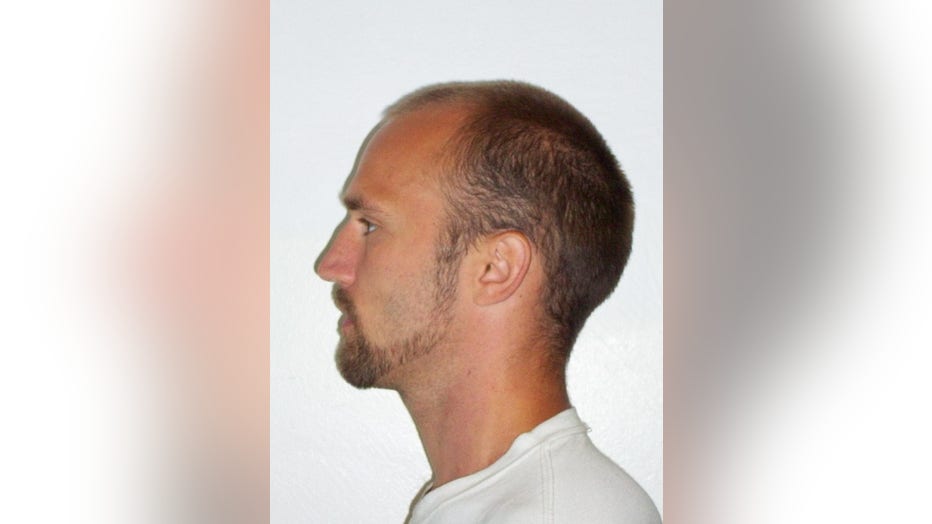