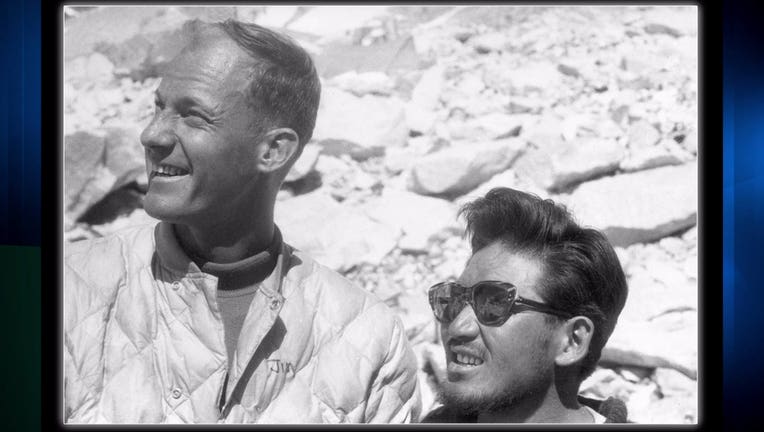 “I’m honored to have my name on a wilderness trail and I encourage people to get outside and enjoy this magical planet,” Whittaker said.

“It is an honor to recognize both Mr. Whittaker and Mr. Gombu on their historic accomplishment,” Constantine said. “I hope it moves us all to get out and experience our own hiking and climbing opportunities closer to home.”

On May 1, 1963, when Whittaker and Gombu reached the summit of 29,028-foot Mount Everest, they each set or foreshadowed a record: Whittaker was the first American to stand atop the world’s highest peak, and Gombu later became the first person to summit Everest twice.

Both lead to the top of Wilderness Peak in the southeast corner of the park, which at 3,100 acres is the largest park in King County’s system of more than 200 parks.