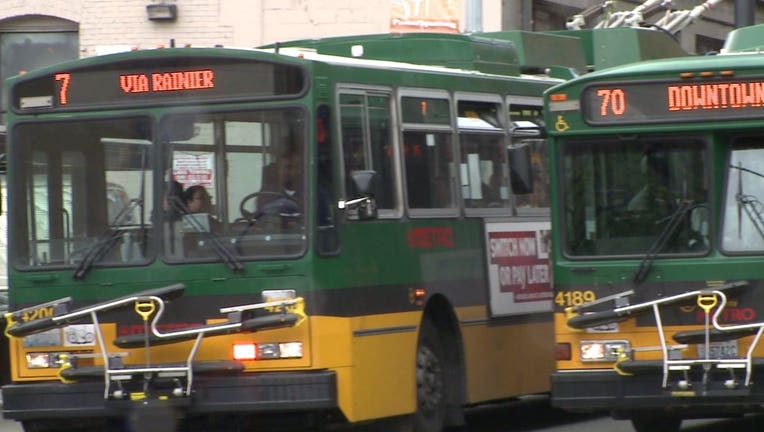 SEATTLE - A federal jury has ordered King County to pay about $900,000 to a Black senior Metro transit worker who said he was retaliated against after alleging racial discrimination.

The verdict by a jury in U.S. District Court in Seattle in June came after a seven-day jury trial before U.S. District Judge Thomas Zilly, The Seattle Times reported.

The panel rejected Claude Brown’s allegations of discrimination, but concluded his bosses retaliated against him after he went to the King County Office of Civil Rights alleging he was passed up for promotion and removed from a training position because he is Black.

He alleged he was passed over for promotion and removed from a technical training position — which was given to a younger white man — just eight days after the job had been assigned to him.

Brown also claimed his Metro supervisors repeatedly rejected his application to be a Rail Supervisor in Training, despite high test scores.

Jeff Switzer, public information officer for King County Metro, said the agency "is committed to equity and offers strong protections against discrimination and retaliation." He said Metro is reviewing the case and considering whether to appeal.