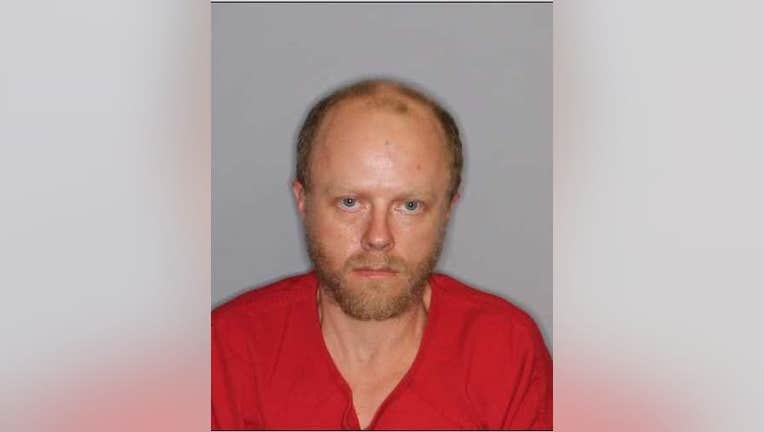 ALGONA, Wash. - A man who taunted deputies on Facebook to "catch me if you can" while on the run has been sentenced to 10 years to life in prison for child rape.

Then 35-year-old Allan Clarke was wanted by the King County Sheriff's Office in 2018 after his niece, Beckah Luna, came forward saying he had been molesting her for years.

FOX 13 does not name victims of sexual assault unless they come forward to share their stories. Luna came forward in 2013 to get justice and has been advocating for Clarke's capture since he was on the loose.

Luna said the abuse began when she was 11 years old at the hands of her uncle, Clarke. When she was 17, she became pregnant and went to police for the first time in 2013.

The investigation stalled when Luna had second thoughts.

"I just say it was the shame really and embarrassment that was just crippling," she told FOX 13 in December 2018. "It kept me down."

Clarke was arrested in Manitowac, Wisconsin and transported back to King County. He was featured on Washington's Most Wanted and was capture #1,041 thanks to tips from viewers. 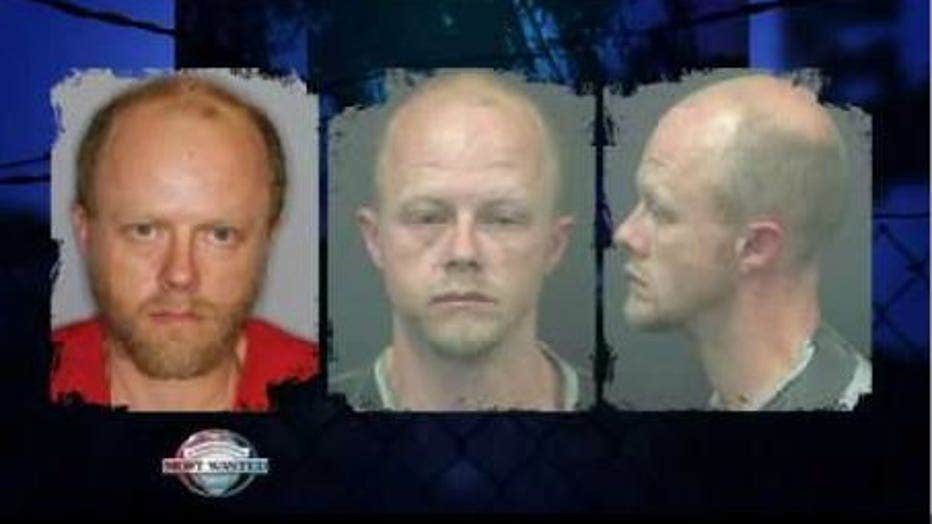 On April 22, Clarke was sentenced to 10 years to life for second- and third-degree child rape charges. He was also sentenced for communication with a minor for immoral purposes, which is a misdemeanor.

At the time of his arrest in 2018, he was an eight-time convicted felon.

In a statement on Clarke's sentencing, Luna said:

"Above all, I want my story to glorify the importance of stepping into your power and overcoming shame. When you know that something is wrong, and nobody listens, it's okay to be loud! It's okay to take up space. It's okay to demand to be heard. No matter how inconvenient it may be for everyone else.

Validation of your pain and horror makes room for recovery, and that is what this journey to justice has given me. I feel so empowered.

So for every person in this world with long-kept secrets... buried pain. I want you to know that you matter. It's never too late to allow healing to begin. Fear and shame don't win, when the spotlights are turned on and evil can't hide anymore. No matter how big or small your story may seem. No matter how unimportant people may have made you feel. There are those who do care. You're not invisible. I see you."

Clarke must also register as a sex offender and get a sexual deviancy evaluation, according to the King County Prosecuting Attorney's Office.

He is also forbidden from having any contact with Luna or her child for his lifetime.