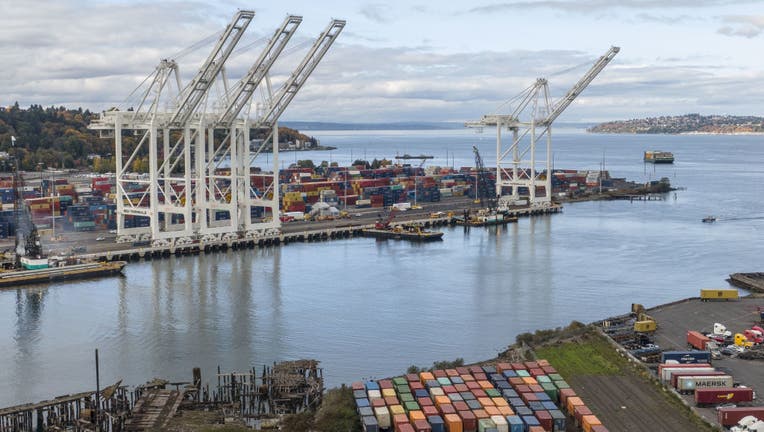 SEATTLE - A King County Superior Court judge has upheld a requirement issued by the Port of Seattle for all Port employees to be vaccinated by Nov. 15 as a condition of employment.

Judge Samuel Chung denied the motion for a preliminary injunction against the mandate sought by two unions representing Port employees in a lawsuit, The Seattle Times reported.

In an email to Port employees Friday, Steve Metruck, the Port’s executive director said, "I want everyone to stay safe, healthy … and remain here at the Port."

The International Brotherhood of Teamsters Local 117 and 763 filed the lawsuit and represent about 225 employees, including police officers and bus drivers.

"We are disappointed that the Port has put our members in a position of having to choose between maintaining their careers or doing something that violates their conscience or risks their health," the unions said.