Current King County Sheriff Mitzi Johanknecht’s term is set to end and Cole-Tindall will take over duties on Jan. 1. 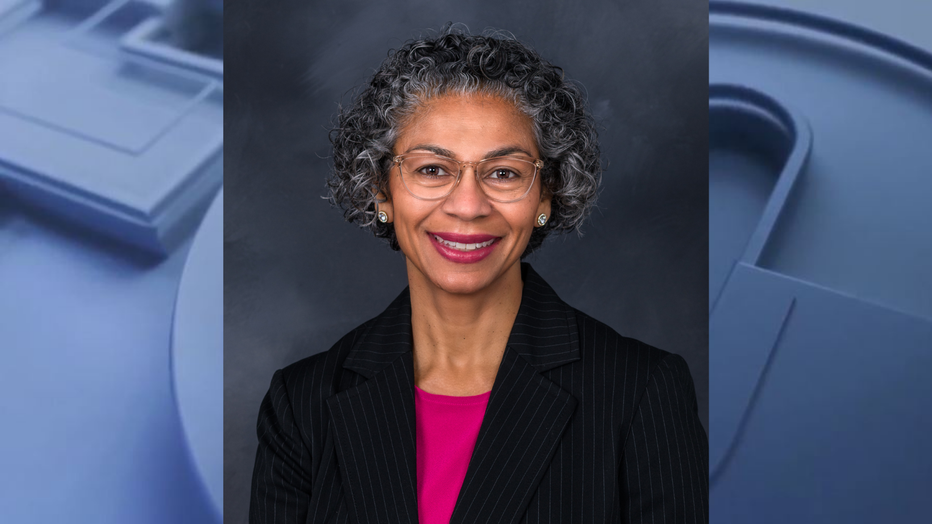 Cole-Tindall has been with the King County Sheriff’s Office since 2015 and served as the Chief of Technical Services Division for almost five years before being appointed to undersheriff.

"Patti’s background and experience in the Sheriff’s Office and across County government - working with labor, serving her community, and demonstrating integrity and transparency - make her uniquely qualified to step into this interim role. She embodies the key qualities we’re looking for as we begin to rethink community safety, hire the next generation of officers and search for a newly appointed Sheriff," said Constantine. "I am confident she will ensure a smooth transition and provide strong leadership for Sheriff’s Office employees and the public."

She will be the first person of color to serve as Sheriff in King County’s history.

"I am honored to serve as the Interim Sheriff, and will be working closely with my management teams to support and lead the people of the KCSO until the new Sheriff is appointed," said Cole-Tindall. "During this transition, my mission is clear: support our workforce, ensure a smooth transition, and listen to the communities we serve as we reimagine law enforcement in King County."

She has a background in law enforcement, labor relations, human resources as well as service to the community.

Cole-Tindall has another challenge to take on: recruitment. Currently, there are 60 positions open, many of them for the patrol division. The King County Sheriff's Office employs around 1,100 people.

She told FOX 13 that she supports Constantine’s proposal to give out retention and hiring bonuses. For new hires, it could be a $7,500 bonus.

"Overall in the profession of law enforcement, it’s difficult. People don’t want to do this work anymore. The young people-- they see defund and they see non-support," Cole-Tindall said.

But she also supports reimagining the role of law enforcement as well as diversifying the force.

"Bring in diversity, women, people of color so that the sheriff’s office reflects the community," Cole-Tindall said.

Cole-Tindall says outside of commissioned deputies, the civilian workforce is understaffed, that they do a lot with less.

She says she will try to beef up resources for people who work in divisions like the records department to 911 dispatch.