The U.S. Supreme Court has overturned the landmark 1973 Roe v. Wade case that legalized abortion nationwide, letting the states have the final say, according to the final opinion that was previously leaked but finally issued Friday. The ruling on a case known as Dobbs v. Jackson Women’s Health Organization sets in motion a series of events that will likely lead to abortion being banned or severely restricted in roughly half of the 50 states.

On Friday, the Supreme Court of the United States overturned the landmark 1973 Roe v. Wade case that legalized abortion nationwide, letting the states have the final say. It is expected that this decision will lead to abortion bans in states across the country.

"This morning’s ruling by the Supreme Court to overturn Roe v. Wade is the culmination of a decades-long strategy by right-wing zealots to strip the essential right to abortion care from millions of Americans"

"On a personal level, I am outraged that my daughter will come of age in a society that treats her as a second-class citizen, without authority even over her own body; in a country that lacks basic supports for families, like universal paid family leave and affordable access to quality child care; and in a country with scandalously high rates of maternal and infant mortality." 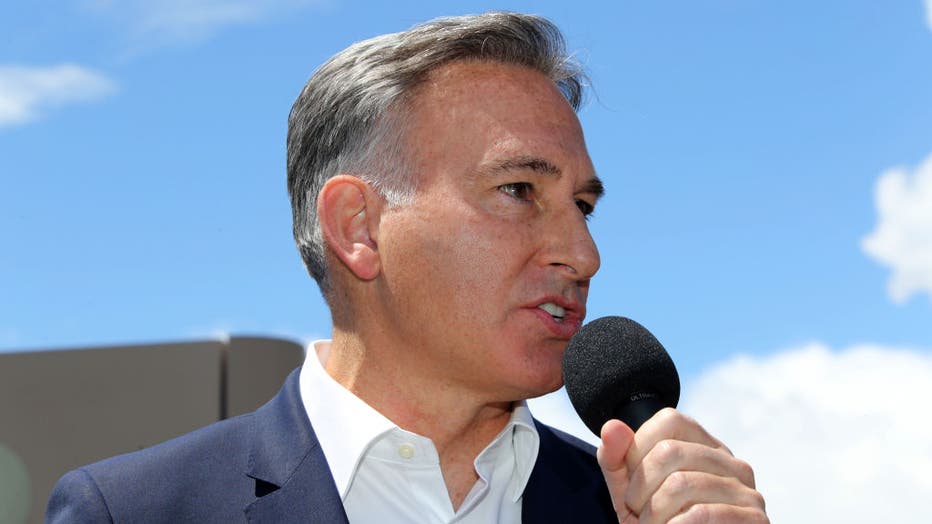 Washington state law protects the right to abortion care, though Constantine expects neighboring states to place strict bans on abortion – adding that many living in these states will likely travel to Washington state to obtain an abortion. This is the reasoning for his $1 million in emergency funding announcement.

Constantine is partnering with Chair Claudia Balducci to ask the County Council to authorize $500,000 to the Northwest Abortion Access Fund, an organization that helps people obtain safe abortion care in the Pacific Northwest.

Another $500,000 will be placed into an emergency fund at Public Health – Seattle and King County to ensure the local healthcare system is equipped and ready to respond to an influx of patients seeking abortion.

The Supreme Court is set to rule on 13 remaining cases before the end of June. As the clock ticks, many are focused on the landmark 1973 ruling of Roe. V. Wade, the fate of which, if overturned, would be in the hands of each individual state.

"It is clear that the Court’s sinister decision will not actually stop abortions from happening – it will, rather, take us back to a time when abortions were not safe," said Executive Constantine. "My administration will continue to support providers, public health workers, women, Trans and Non-Binary people, and families to ensure that King County remains a safe and welcoming place to access abortion care, family planning services, and the right to privacy."