FEDERAL WAY, Wash. - Detectives with the King County Sheriff's Office are searching for the man accused of unleashing a violent attack on a woman - with a child just feet away.

26-year-old Delondre Walker is accused of choking a woman until she lost consciousness, then beating her.

Police say she had to be taken to the hospital because she was so badly injured.

The attack happened back in April. Walker has been walking the streets free for weeks, shattering the victim's sense of security after surviving a heinous attack.

"What we know is that when you strangle a partner, that partner is eight times more likely to die by homicide … Every day that Mr. Walker is out there and not in custody, some woman is at risk," Sgt. Tim Meyer with the King County Sheriff's Office said. 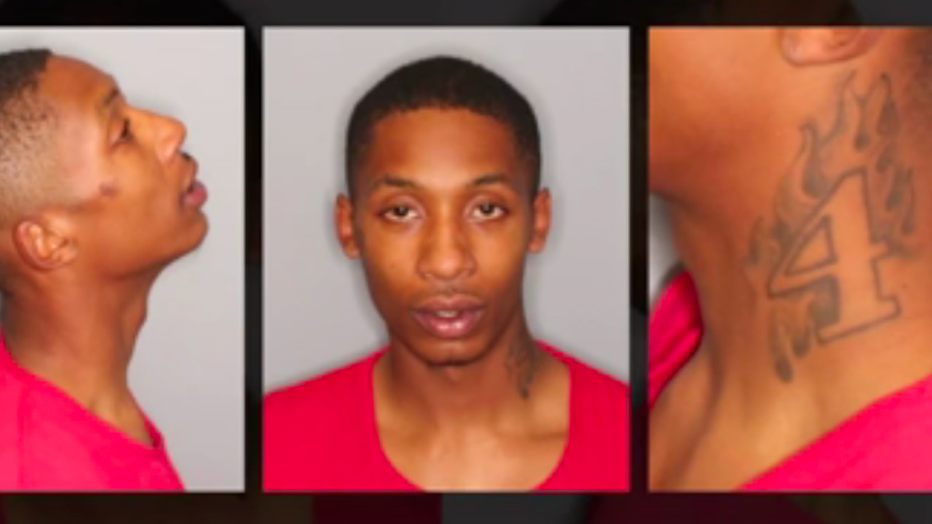 According to court documents, Walker could go by the nickname "400."

We're told he also has a couple of unrelated cases involving guns, so anyone who comes into contact with him should consider him armed.