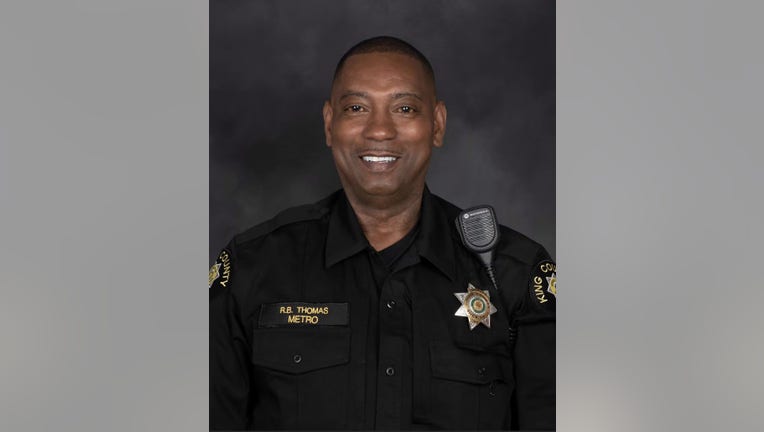 SEATTLE - The King County Sheriff's deputy who was seriously injured in a fatal crash in South Seattle has died.

The sheriff's office says Deputy Reggie Thomas, who had been hospitalized at Harborview Medical Center since Aug. 30, succumbed to his injuries Monday morning. 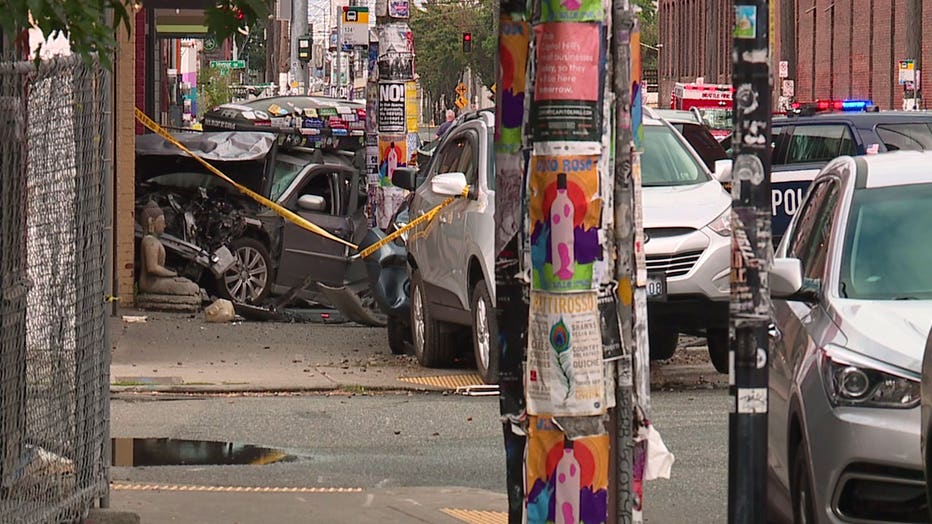 The crash happened near Airport Way South and South Doris Street in Seattle's Georgetown neighborhood. Deputy Thomas crashed his vehicle into a parked vehicle while he was having a stroke and killed the woman who was sitting inside the parked car.

Sarah Leyrer, the woman killed in the crash, was a local attorney who worked for the nonprofit Columbia Legal Services.

"She had the courage to speak truth to power from employers to legislators," her colleagues said in a tribute on the Columbia Legal Services website. "She fought for environmental justice to keep workers safe from pesticides. She fought to ensure workers got paid for the work they had done. She understood that fighting what might seem like a losing battle was better than not fighting at all."