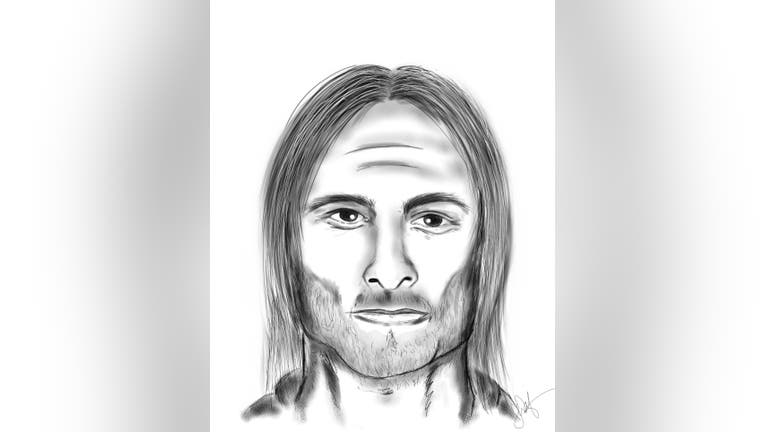 KING COUNTY, Wash. -- Police are asking for the public's help in identifying a suspect who tried to kidnap a 16-year-old girl between Kent and Federal Way.

According to King County Sgt. Ryan Abbott, just before midnight on Aug. 13 the girl was jogging in the area of South 272nd Street and 42nd Avenue South. Abbott said the victim turned a corner and saw a man standing outside of a black SUV.

The suspect is described as a white male, 6' 2" tall, about 50-55 years old, with salt-and-pepper shoulder-length hair, wearing all dark clothing.

The car was described as an older dark 4-door SUV similar to a Toyota 4Runner.

If you know who the suspect is, use the P3 Tips App on your phone to submit the information to Crime Stoppers anonymously, or call the hot line at 1-800-222-TIPS. You’ll get a cash reward of up to $1,000 if your tip helps lead to his arrest.