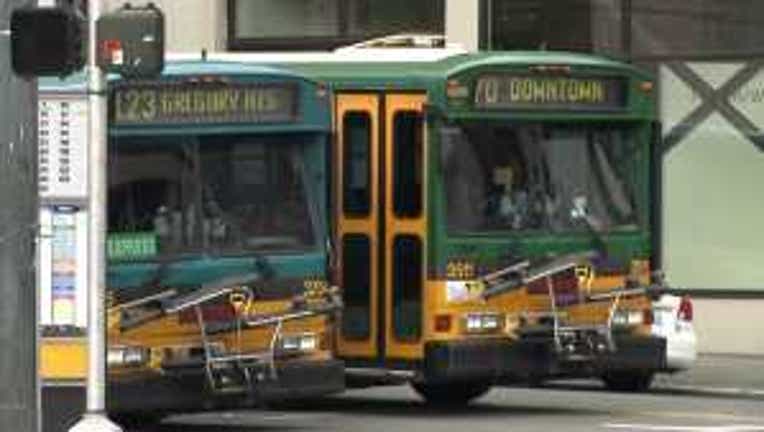 The “overwhelming majority” of the people called on the King County Council and the Legislature to find the funding needed to keep the transit system at current levels.

“People and employers need transit to get to work and make our regional economy and transportation system work,” said County Councilman Larry Phillips, chairman of the council’s Transportation, Economy and Environment Committee.

“If 20,000-30,000 people a day are forced back into their cars due to transit cuts, our region will feel the pain through traffic gridlock, loss of economic competitiveness, lack of options for our most vulnerable citizens, and increased air pollution,” Phillips said. “I call on the state Legislature to provide us with local options to avoid transit cuts.”

Metro is facing the potential loss of 600,000 hours of transit service, the council said. Absent action from the Legislature, King County will begin seeking input this fall on how to cut 17 percent of Metro’s transit service starting in 2014.

Prior to the public testimony, committee members heard from a panel composed of transit stakeholders from the business, environment, social services, and education sectors, who spoke about the impact a 17 percent cut in transit service could have on the region.

“Transit is how students get to class, get to the jobs that pay their tuition.  It is how they connect to their community as volunteers, advocates, and participants in civic life,” said Josh Kavanagh, the University of Washington’s director of transportation.

For those wanting more information or to submit testimony, go to: