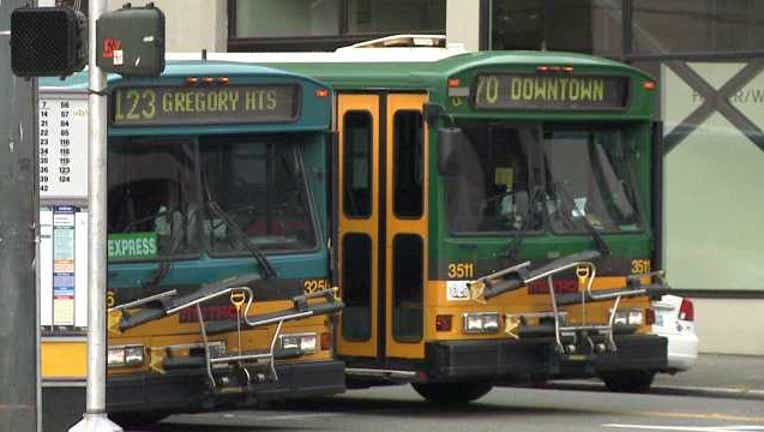 SEATTLE -- The King County Council on Monday approved an across-the-board increase in transit fares, which will take effect in March 2015.

The eligibility threshold for the low-income fare would be 200 percent of the Federal Poverty Level, currently $22,980 for an individual. Adults in a family of four earning up to $47,100 would also be eligible.

The ordinance calls for the King County Executive Dow Constantine to transmit the Low-Income Fare Program Implementation Plan to the council by June 1, with the goal of council adoption later in the year.

In April, King County voters will cast ballots on whether to increase car-tab fees by $60 and raise the sales tax by one-tenth cent for roads and buses.