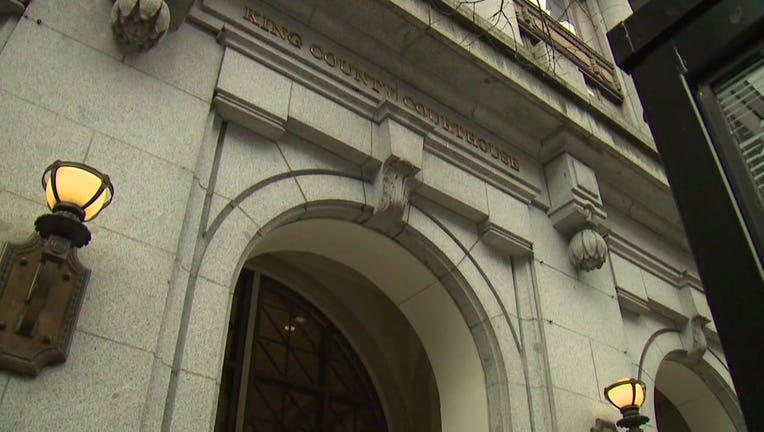 SEATTLE -- The King County Council has approved $600,000 in emergency funding for added security at the courthouse in downtown Seattle.

The money will fund additional King County sheriff's deputies, security screeners and outreach workers in and around the courthouse.

The council's vote on Wednesday comes after a Superior Court judge ordered the closure of the courthouse entrance on Third Avenue in response to an uptick in random, violent attacks at the busy corner.

One of those attacks happened the day before Thanksgiving, when a defense attorney who was walking to the courthouse was attacked at random.

Courthouse employees lined up Tuesday afternoon to share their own horror stories with the council, telling council members that they don't feel safe coming to and from work.

The additional King County sheriff's deputies will help Seattle Police officers who are already assigned to patrol the area surrounding the courthouse.

This should be the safest block: King County officials work to make 3rd Avenue safer

King County officials heard disturbing stories Tuesday from several county employees who say they deal with criminal activity on a daily basis along 3rd Avenue on their way to work at the county courthouse: http://via.q13fox.com/ce8CI