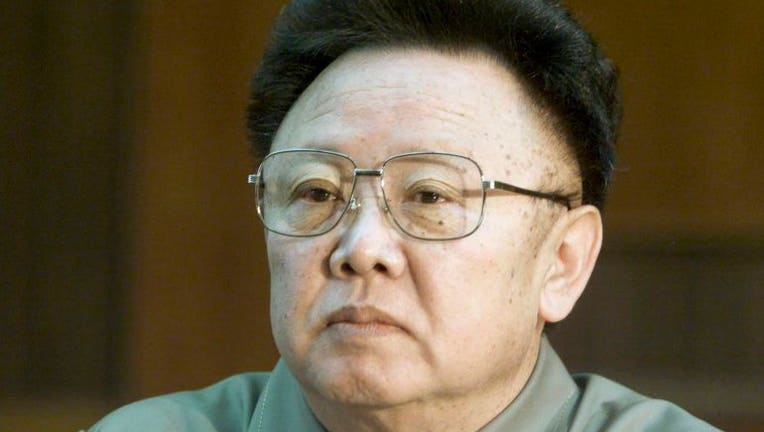 SEOUL-- The physical wounds are clear.

Dozens of purple scars crisscross Lee Young-guk's lower legs. He says many are the result of beatings endured while imprisoned in North Korea's most notorious prison camp.

Removing his dentures, Lee shows just five or six original teeth, wonky and cracked; the only ones has has left after countless punches to the head. Being hit with the butt of a rifle, he says, left him blind in one eye.

Lee was the bodyguard to Kim Jong Il for more than 10 years, before the late North Korean leader assumed power in 1994.

A once loyal servant of the regime, Lee says he left Kim's employment without issues. He realized he was not a nice man, but only after he traveled out of North Korea, and saw how other parts of the world functioned, did it become clear to him that Kim was a dictator.

Lee tried to escape but was captured while trying to defect to South Korea and thrown into the infamously brutal Yodok political camp.

"If you are a political prisoner, Yodok's main goal is to kill you," he says. He remembers when he first arrived seeing inmates who looked like walking skeletons.

"It was tough enough that they barely fed me," he says. "What was worse was they kept on beating me, and they executed people once a week, which we were forced to watch. You have to be mentally strong, then the cycle repeats itself."

In the five years between being arrested in China and his release for good behavior, Lee says he lost almost half his body weight.

He says inmates were so weak from the lack of food, they were rarely able to life their heads unless ordered to do so by guards. If they were unable to complete their physical work for the day, Lee says they weren't fed.

"Then you will get hungry and your stomach will get very big, and your legs and face will turn to skeleton-like figure. But they won't feed us. Then I will die."

Lee tells me of the flower garden at Yodok, a euphemistic phrase used by defectors to describe mass graves at the camps.

"Yodok's flower garden has thousands, even tens of thousands of people in it. Lines and lines of dead bodies. I had to carry them, bodies with fluids still flowing out of them and bury them where the guards told us."

This week, members of the United Nations' third committee are expected to vote on a draft resolution, submitted by Europe and Japan, to refer North Korea to the International Criminal Court (ICC) for crimes against humanity.

If it passes, it will be put to a vote by the General Assembly in December.

North Korea has repeatedly denied the existence of political camps or human rights abuses in the country.

Earlier this year, the government slammed a damning U.N. Commission of Inquiry into human rights in the country as an attempt to undermine the government.

Kim Song, adviser for political affairs at the Democratic People's Republic of Korea's mission to the United Nations, called the report's accusations of human rights abuses "groundless," and said those who escaped to tell their stories were "human scum."

Despite rejecting the report, North Korea has made a number of recent concessions, including the unexpected release of three American prisoners.

But U.N. officials say they are a transparent attempt to mitigate the report's effects and avert international action.

Lee is adamant North Korean leaders must be held accountable from crimes committed against its own people.

He says he met the current leader Kim Jong Un a number of times while protecting his father, when the young Kim was just a boy of six or seven years old.

Now Kim is in charge, Lee wants to see him punished for these camps and his crimes.

"You need to refer Kim Jong Un to ICC, that's how places like Yodok can disappear," he says.

"I still have a lot of resentment."