PUYALLUP -- The murder of a Puyullap girl three years ago has led to a change to the Amber Alert system in Washington. 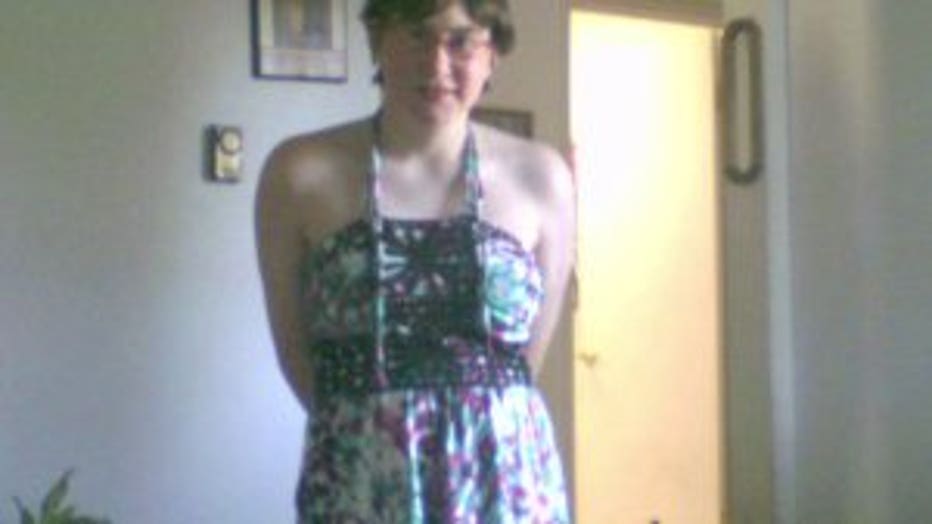 Kimmie Daily, who disappeared in 2010, was later found murdered. Her case led to a change in Washington state's Amber Alert system.

Gov. Jay Inslee on Thursday signed "Kimmie's Law" -- a bill that now requires police to enter endangered developmentally disabled children or adults in the state database within six  hours after they are reported missing.

The endangered missing person alert will work similar to an amber alert.

The new law is in honor of Kimmie Daily, a 16-year-old girl who never came home in 2010 and was later found raped and killed.

“It breaks my heart,” Kimmie's father, Cecil Daily, said of his loss. “We were crawling through bushes, crawl spaces looking everywhere around here.”

Daily said police initially called his developmentally disabled daughter a runaway because of her age, and only started the search for her 24 hours after she disappeared.

That feeling of desperation motivated Daily to lobby lawmakers to expand the state's Amber Alert system.

"When families like yours stand up for other families, we are really appreciative of that,” Inslee said to Daily before signing the bill.

“Amber Alerts is 18 and under" right now, Daily said. But the new law "includes children and adults who are mentally and physically disabled; this covers a lot more people.”

Diana Stadden, who is with The Arc of Washington State, is an advocate for people who are disabled and says until now there was little direction or protocol on what to do when a vulnerable person went missing.

Stadden says she hopes police will utilize news stations and social media to get the word out anytime an endangered person goes missing.

“A number of developmentally disabled people went missing in the last three years; we could have used this alert,” said Stadden.

Now because of one father's love, other parents will get the help Daily never got.

But there is still more to the father’s devastating journey. His daughter's accused killer, Tyler Savage, stands trial in September.

“She is not going to be erased and forgotten,” said Daily.

Under the new law, an endangered missing person is anyone who is vulnerable -- not just because of a disability -- but because of age, health, the environment and even weather conditions.