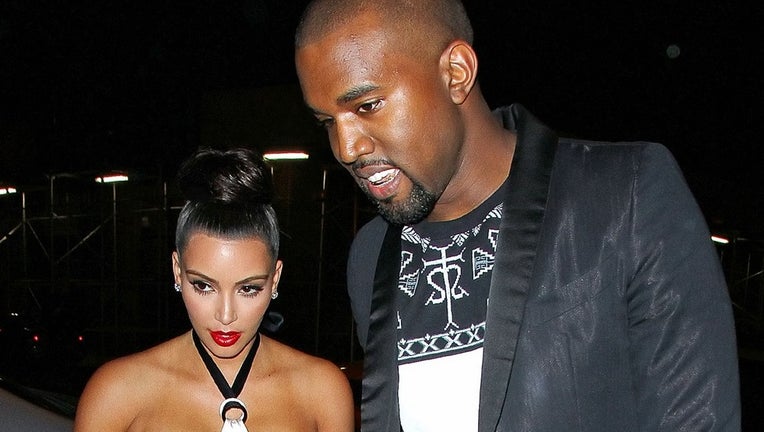 LOS ANGELES (KTLA) — Look out world, there’s another Kardashian on the way!

“It’s true!! Kanye and I are expecting a baby,” Kardashian posted on her official website on Monday.

“We feel so blessed and lucky and wish that in addition to both of our families, his mom and my dad could be here to celebrate this special time with us.

“Looking forward to great new beginnings in 2013 and to starting a family. Happy New Year!!! Xo”

West, 35, broke the news in song form during a concert Sunday night in Atlantic City, telling the crowd: “Now you having my baby.”

He also told concertgoers to congratulate his “baby mom” and that this was the “most amazing thing.”

Kim is reportedly about 12 weeks along in her pregnancy.

Fans and family have taken to Twitter to offer the couple their congratulations.

“Another angel to welcome to our family. Overwhelmed with excitement!” sister Kourtney Kardashian tweeted.

Kardashian and West first went public as a couple back in March.

The couple split just 72 days later. Their divorce is not yet finalized.