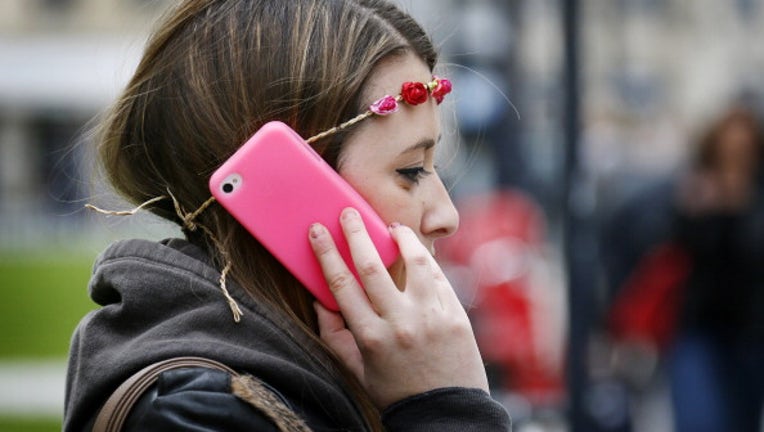 NEW YORK -- The "kill switch," a system for remotely disabling smartphones and wiping their data, will become standard in 2015, according to a pledge backed by most of the mobile world's major players.

Apple, Google, Samsung and Microsoft, along with the five biggest cellular carriers in the United States, are among those that have signed on to a voluntary program announced Tuesday by the industry's largest trade group.

All smartphones manufactured for sale in the United States after July 2015 must have the technology, according to the program fromCTIA-The Wireless Association.

Advocates say the feature would deter thieves from taking mobile devices by rendering phones useless while allowing people to protect personal information if their phone is lost or stolen. Its proponents include law enforcement officials concerned about the rising problem of smartphone theft.

"We appreciate the commitment made by these companies to protect wireless users in the event their smartphones are lost or stolen," said Steve Largent, president and CEO of CTIA. "This flexibility provides consumers with access to the best features and apps that fit their unique needs while protecting their smartphones and the valuable information they contain."

HTC, Motorola, Nokia are among the other smartphone makers who have signed up, along with carriers AT&T, Verizon, T-Mobile, Sprint and U.S. Cellular.

The feature would let a phone's owner erase contacts, photos, e-mail and other information, and lock the phone so it can't be used without a password.

The feature, which will be offered at no cost to consumers, also will prevent the phone from being reactivated without an authorized user's consent. The data would be retrievable if the owner recovers the phone.

Some phone makers already include the ability to remotely wipe phones. In Apple's latest mobile operating system, iOS 7, a feature called Activation Lock lets users prevent their phones from being reactivated even if they're reset.

The new pledge marks a reversal for wireless carriers, who have resisted making the kill-switch feature mandatory. Industry representatives have said they fear hackers exploiting remote-kill technology, while critics accuse the industry of not wanting to lose revenue from replacing and activating stolen phones.

Carriers have faced mounting pressure from lawmakers, some of whom are working on laws at the state level that would require remote shutdown capability.

In Minnesota, the state legislature could pass a mandatory kill-switch bill as early as next week.

"This voluntary effort serves as another positive illustration of the wireless industry adapting to address consumer needs through self-regulation," he said.

But an optional deal didn't go far enough for others.

"The wireless industry today has taken an incremental yet inadequate step to address the epidemic of smartphone theft," said California state Sen. Mark Leno, who represents parts of San Francisco, in a statement. "Only weeks ago, they claimed that the approach they are taking today was infeasible and counterproductive."

Leno fears that because consumers would need to activate the feature, many phones would remain unprotected.

"While I am encouraged they are moving off of that position so quickly, today's 'opt-in' proposal misses the mark if the ultimate goal is to combat street crime and violent thefts involving smartphones and tablets."