Just a matter of days after suffering a gruesome injury during a game, University of Louisville sophomore Kevin Ware spoke out in a press conference on Wednesday afternoon, thanking supporters and fans for their kind words and prayers. 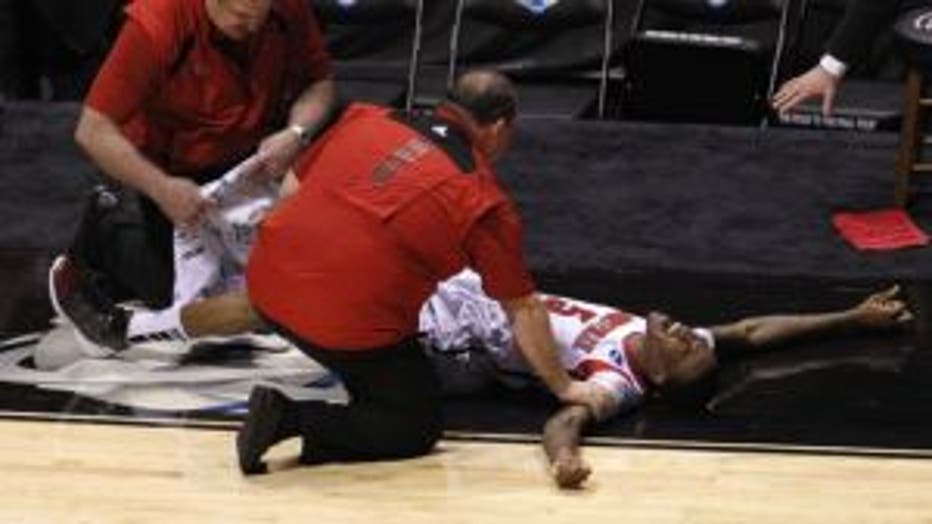 Ware, who endured a compound fracture in his leg after going up for a shot during Sunday’s NCAA Midwest Regional final, expressed pride in his team for continuing the game and coming back to win. He also described his fellow players as having “a bond that cannot be broken.”