SEATTLE -- Kevin Mather, the Mariners' vice president of finance and ballpark administration for the past 18 years, was named the club's new president and chief operating officer on Friday. 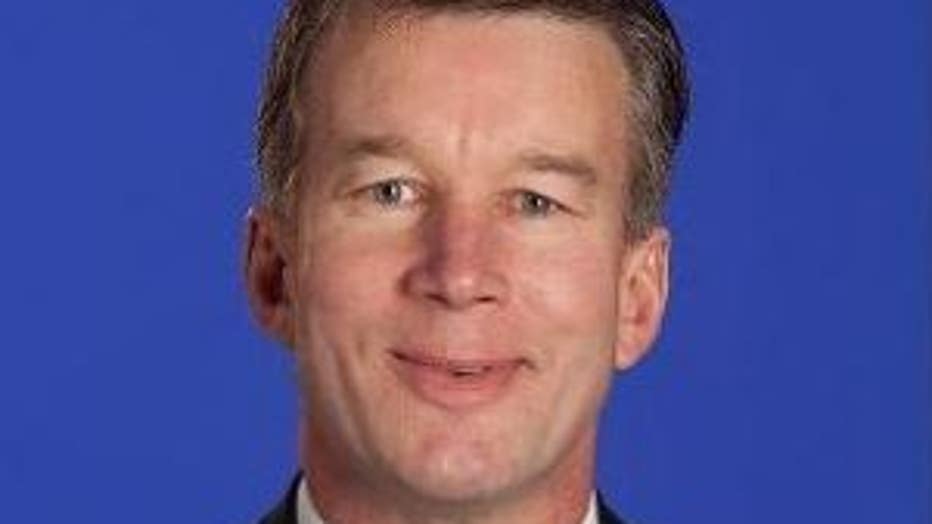 The club also promoted Bob Aylward to chairman of the board of NW Sports Net, the club's new regional sports network formerly known as ROOT Sports Northwest. Aylward will retain his previous duties as the club's executive VP of business operations.

Chuck Armstrong, who handled both those roles, will retire from the club on Jan. 31 after 28 years with the franchise. Mather and Aylward will begin their new jobs on Feb. 1.

Armstrong was the Mariners' president and chief operating officer from 1983-89 and 1992 to the present, and has chaired the board of directors of NW Sports Net since the Mariners acquired majority interest in the regional sports network last April.

Both Mather and Aylward will report to Mariners Chief Executive Officer Howard Lincoln.

"Kevin and Bob have been very valuable executives of the Mariners," Lincoln said. "They are both extremely talented, experienced and well-qualified to lead our organization into the future. There will be a seamless transition as Chuck begins his retirement one week from today."

Mather, 51, has been overseeing the club's accounting and financial reporting, ticket services, concessions and day-to-day operations of Safeco Field. He was vice president of finance of the Minnesota Twins from 1989-96 before being hired by the Mariners.

"Our fans, first and foremost, are our focus, and we understand what they want most -- a championship team," Mather said. "I am looking forward to supporting Jack Zduriencik as he continues to lead the baseball operation and builds the Mariners both for 2014 and for future seasons. At the same time, our commitment to this community and this region will remain a top priority. This is a tremendous opportunity, and I'm excited about the Mariners' future."

A native of Madison, Wis., Mather is a 1984 graduate of the University of Wisconsin, where he received a degree in accounting and risk/insurance prior to taking a job with an accounting firm for four years.

Mather was hired by the Mariners as vice president of finance and administration in July 1996, then promoted to an executive vice president's position in December 1999.

"Kevin's experience in the game of baseball has prepared him well for this position," Lincoln said. "He is highly thought of around Major League Baseball and in this community. He will work closely with me to make sure Jack Zduriencik has the resources he needs to build winning teams. Jack remains the leader of the baseball side of our organization."