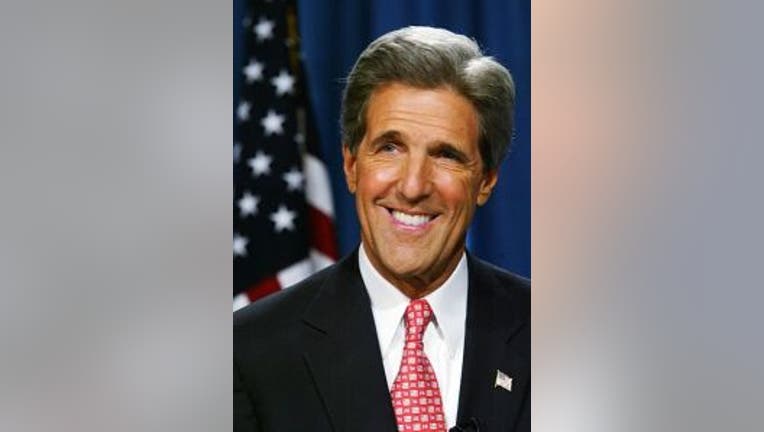 WASHINGTON -- John Kerry was overwhelmingly confirmed Tuesday as the 68th secretary of state by his colleagues in the U.S. Senate.

The vote was 94-3, with Republican Senators John Cornyn, Ted Cruz and James Inhofe voting no. Kerry voted present on his own nomination.

Earlier in the day he received the nod of the Senate Foreign Relations Committee. The panel approved his nomination unanimously by a voice vote.

Kerry, the longtime senator from Massachusetts and 2004 Democratic presidential nominee, has served on the committee for decades and was the panel's chairman the past four years.