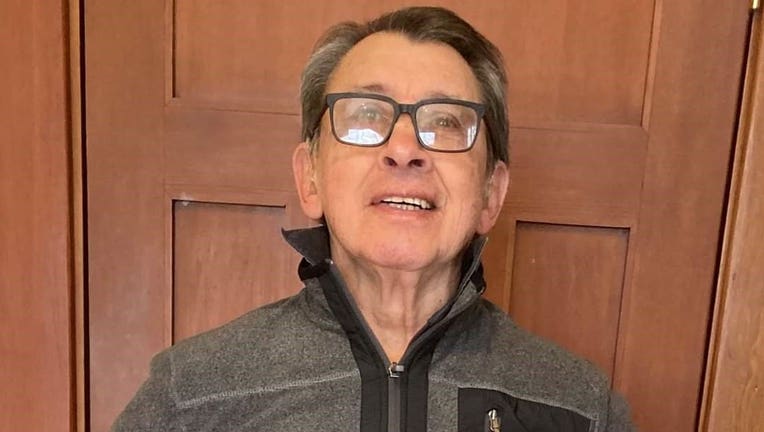 KENT, Wash. - The Kent Police Department (KPD) is asking for the public's help in finding a missing man who suffers from dementia.

According to KPD, 81-year-old Larry Martinez was last seen in downtown Kent on Wednesday, June 8 at around 1:30 p.m. near the Pied Piper Pub.

The KPD sent out a follow-up message on Twitter, asking the public to please share their messaging, saying Martinez still has not been found.

Authorities say he is hard of hearing, walks with a limp, and was last seen wearing a black long sleeved shirt, a black sweater, gray slacks and black shoes.

Anyone who has seen him or knows of his whereabouts is asked to call 911 immediately.