FUGITIVE CAPTURED May 9, 2013 -- The Kent Police Department's Special Investigations Unit arrested one of WMW's most wanted fugitives from last year, Aliver Coria-Sanchez. The SIU knew he was working at a home repair business in Renton, and when Coria-Sanchez took off with his girlfriend in a car, they tailed him until Kent and Renton police came in and took over, pulling over and arresting Coria-Sanchez. He's been booked into the Kent Jail. Kent police say his girlfriend has been released. 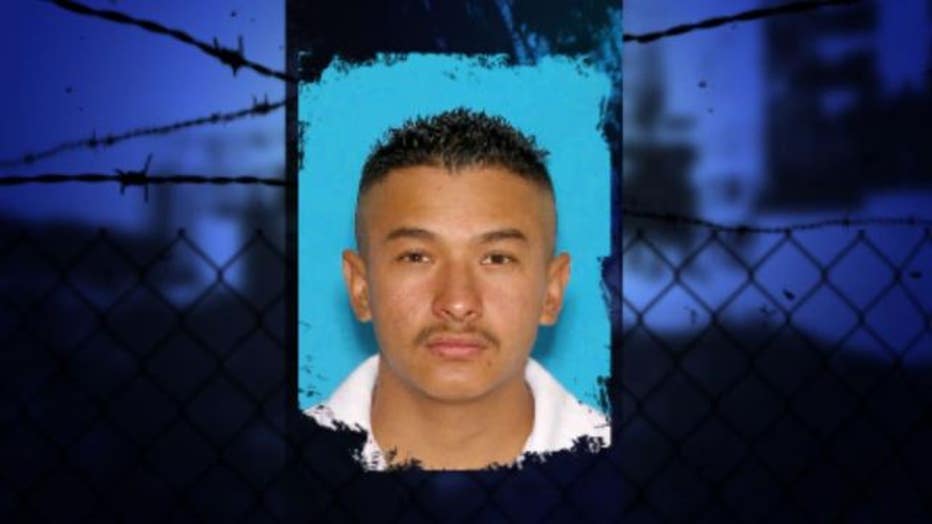 FUGITIVE WANTED IN KENT August 17, 2013 -- He’s wanted in Kent, but Marshals say he could be hiding in the Yakima area. The U.S. Marshals Pacific Northwest Fugitive Apprehension Task Force is on the hunt for fugitive, Aliver Coria-Sanchez. He has a $300,000 warrant for assault and drive-by shooting. Police say on June 17th, Coria-Sanchez got into a fight with several people at a cafe in Federal Way, followed them to Kent, and fired shots at their vehicle. Nobody was hit, but police say the fact that he's willing to shoot at them out of his car makes him a danger to anyone. Here are the details on ALIVER CORIA-SANCHEZ:

Be on the lookout for him on both sides of the state, and if spot him, call an anonymous tip into: CRIME STOPPERS: 1-800-222-TIPS You must call the Crime Stoppers hotline with your tip to be eligible to receive a cash reward for information leading to a fugitive’s arrest. CLICK HERE for information on how to TEXT A TIP to Crime Stoppers 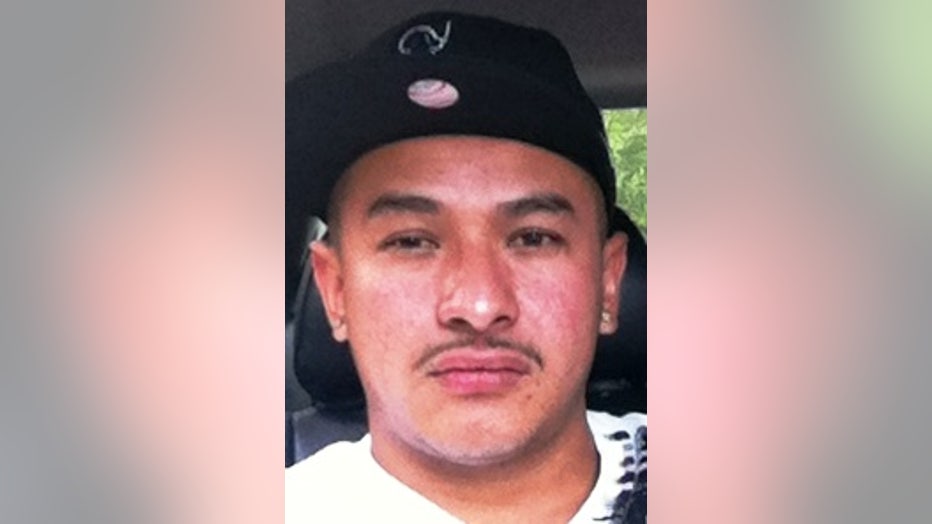 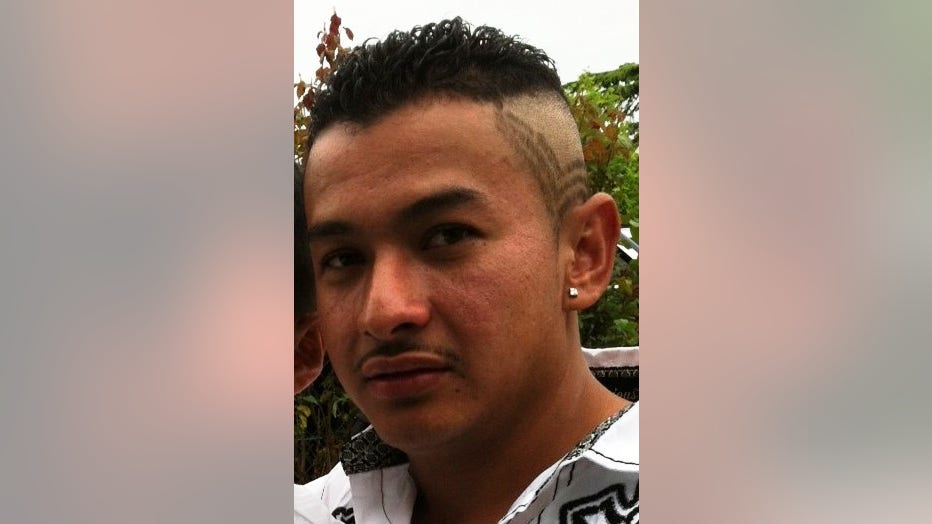