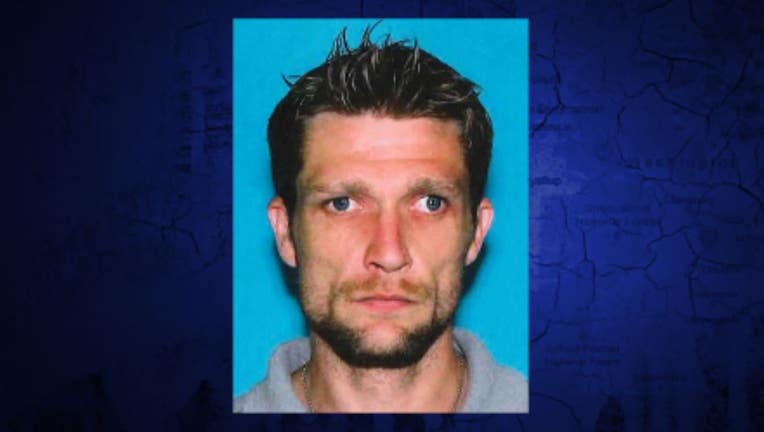 FUGITIVE CAPTURED December 12, 2015 -- Danny Oehlerich was arrested Saturday afternoon by Kent Police -- a day after being featured as the top fugitive on WMW. He was booked into the King County Jail and is being held on $150,000 bail. He’s charged with Child Molestation in the 1st degree and 3rd degree. FUGITIVE WANTED IN KING COUNTY December 11, 2015 -- Danny Oehlerich is an accused child molester wanted in King County. I read through the statements of his alleged victims and it just makes me sick. He's charged with preying on two young girls. "He's wanted for Child Molestation in the First Degree and the 3rd degree,” says Jim Fuda with Crime Stoppers of Puget Sound. “This is a guy we really need to get off the streets, in fact so bad that the U.S. Marshals Service has offered their assistance to help get him into custody where he belongs." Detectives say he’s known to hangout in the Burien and Federal Way areas. He has a $150,000 nationwide warrant for his arrest. If you know where he’s hiding, call an anonymous tip into: CRIME STOPPERS: 1-800-222-TIPS You must call the Crime Stoppers hotline with your tip to be eligible to receive a cash reward for information leading to a fugitive’s arrest. CLICK HERE for information on how to TEXT A TIP to Crime Stoppers