KENT, Wash. - Kent Police are asking for the public’s help to identify these two suspects accused of kidnapping and robbing a man at gunpoint.

The victim was driven to Covington and left on the side of a road. The suspects then went on a shopping spree using the victim's debit and credit cards. Detectives say they should be considered 'armed and dangerous'.

Police say the victim set a meeting on May 3rd with a woman he met through a dating website. When he arrived, that woman and three men robbed and kidnapped him. The woman and one of the men have already been arrested but Kent Police need to identify these other two men. 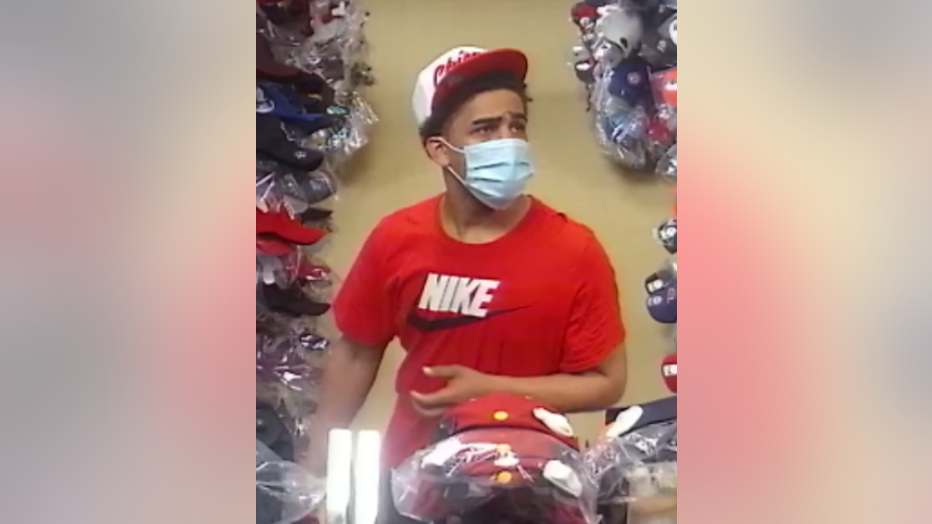 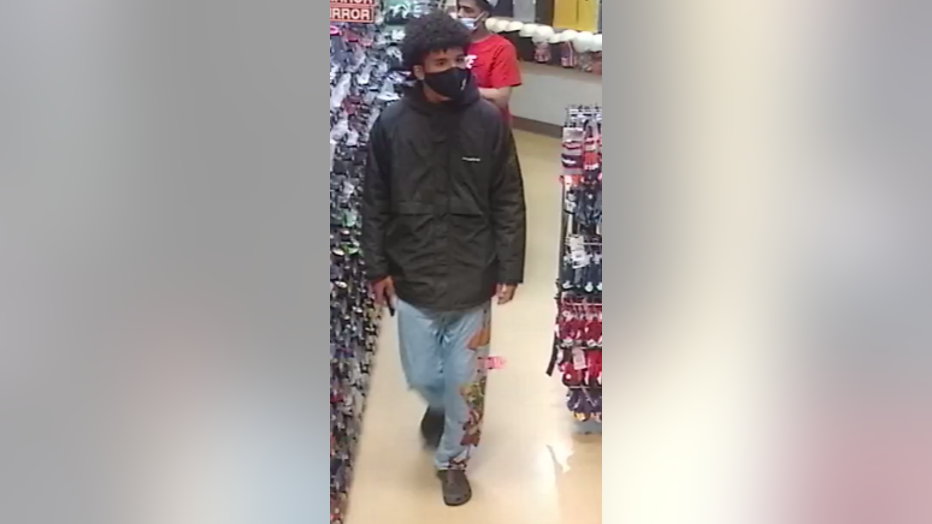 Crime Stoppers of Puget Sound will you a cash reward of up to $1,000 per suspect if you can identify them. You will remain anonymous. You will never be asked to give your name. Text their names along with any photos of them that you have through the P3 Tips App on your cell phone or call 1-800-222-TIPS (8477). You can also go to P3Tips.com to submit the info.