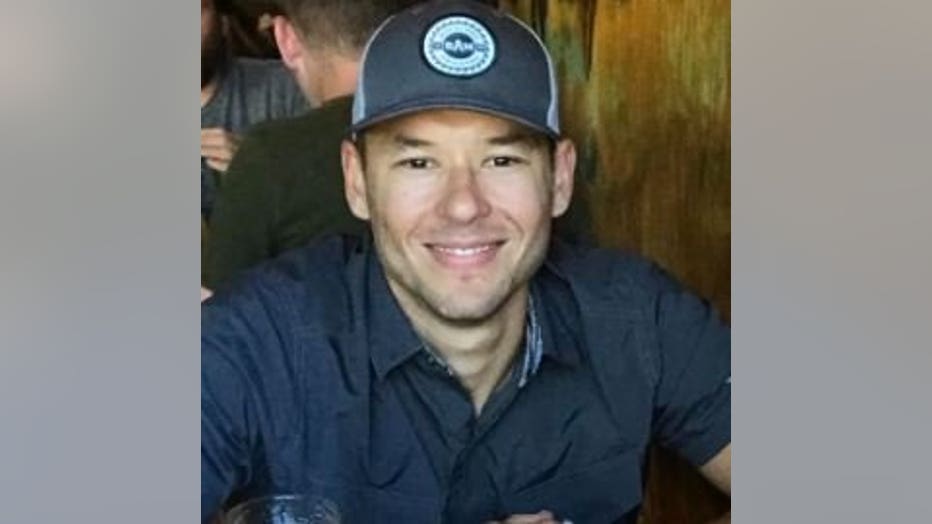 KENT, Wash. -- The officer killed in the line of duty Sunday has been identified by family members as Officer Diego Moreno.

"It is with great heartbreak that the Kent Police Department announces that we have lost one of our officers in the line of duty early this morning," the department said in a statement. "His contributions to our department and positive impact on his co-workers and the community have been significant."

Officer Moreno is survived by his wife and his two young children.

Moreno was a hostage negotiator and an eight-year veteran with the Kent Police Department. In 2016, he was recognized with an Exceptional Duty Award after saving an elderly woman from a fire.

Moreno grew up in Venezuela and was fluent in Spanish often helping detectives and other officers with translations. Moreno was also a defensive tactics instructor and taught new officers about the software they use in their jobs.

Recently, Moreno showed the public his lighter side, by posting a photo of a stray chicken he had rescued. He also posed, alongside fellow officers, with Snoop Dogg in April.

Moreno was killed early Sunday morning while attempting to catch a fleeing suspect.

A preliminary investigation by the Washington State Patrol said Moreno was deploying spike strips near Reith Rd. and Kent Des Moines Rd. when he was struck by another patrol vehicle.

The officer in the patrol car was injured in the collision as well. He was taken to a Harborview Medical Center in critical condition.

His condition was upgraded to satisfactory Monday morning, according to a nursing supervisor.

The suspect also crashed and was taken into custody.

"Make no question about this, were it not for the actions of this suspect or suspects, this officer would be alive today. It's directly because of the suspect or suspects' actions that led to the officer's death," WSP Captain Ron Mead said at a news conference at Kent City Hall.