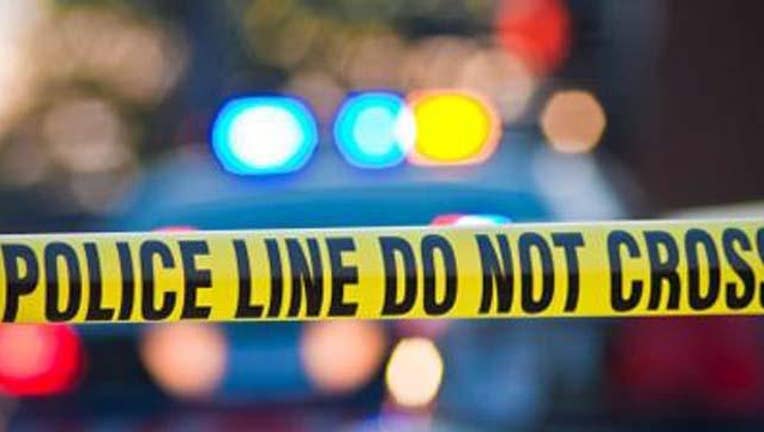 KENT, Wash. - A Kent couple is being held on investigation of murder after a 60-year-old that the pair provided home repair service for was found dead.

Police were called to a home on SE 227th Street in Kent just before 9 p.m. on Monday. When they arrived, they found a person who appeared to have been the victim of an assault. First responders tried to revive the victim, but they died at the home, police said

According to witnesses at the scene, the suspects were providing a home repair service to the victim when an argument occurred over payment.

Police have identified the suspects as a 31-year-old man and a 27-year-old woman, both from Kent.

The pair left the area but they were then located by officers after police put out information on their vehicle. They were taken into custody without incident.