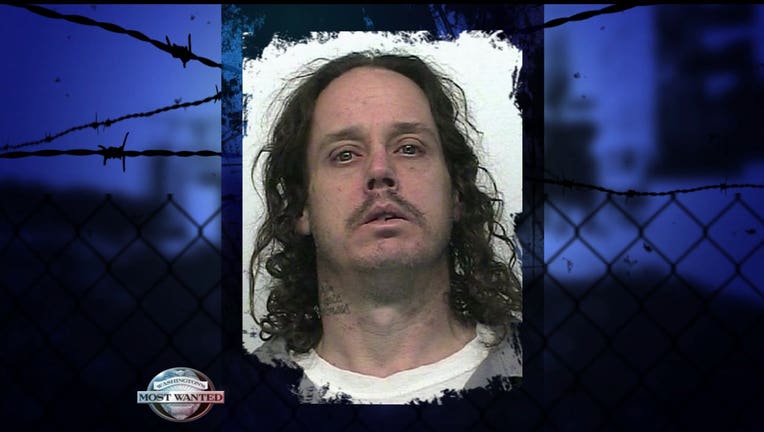 FUGITIVE CAPTURED January 13, 2014 -- The Department of Corrections says Michael LeMaster was walking down a road when he was spotted and arrested by Kennewick police on Tuesday. FUGITIVE WANTED BY DOC IN TRI-CITIES January 9, 2014 -- Meet the "Inkmaster.” Department of Corrections officers say missing high-violent offender, Michael LeMaster, has a reputation for his tattoo work -- and his drug connections and criminal history in the Tri-Cities. He's fresh out of prison from a meth bust -- and already in the wind. His huge rap sheet includes assault, resisting arrest, robbery, burglary, and multiple gun crimes. Take a look at all the ink he's got, including the words, "Slippin' into darkness", as well as "Mama Tried" above a devil face on his chest. On his right thigh, he's sporting the Road Runner cartoon character on top of the "Dodge Ram" automobile logo. 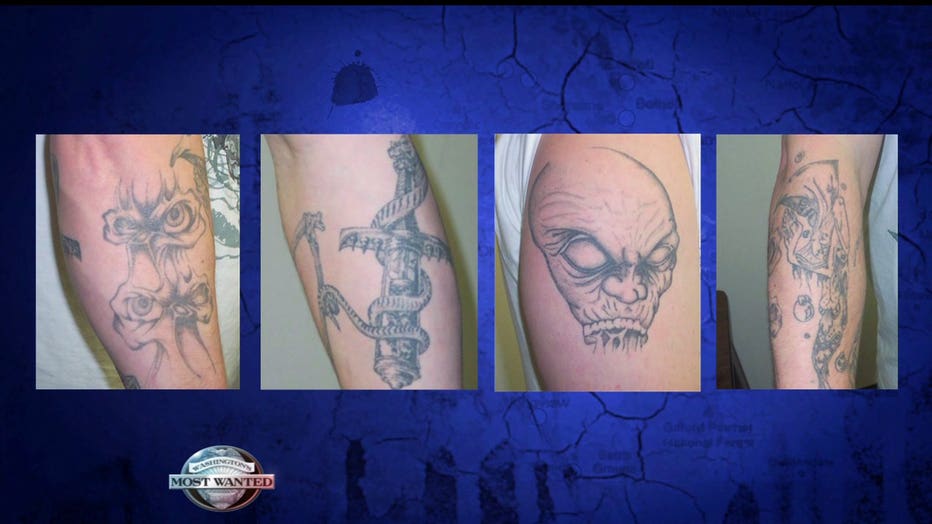 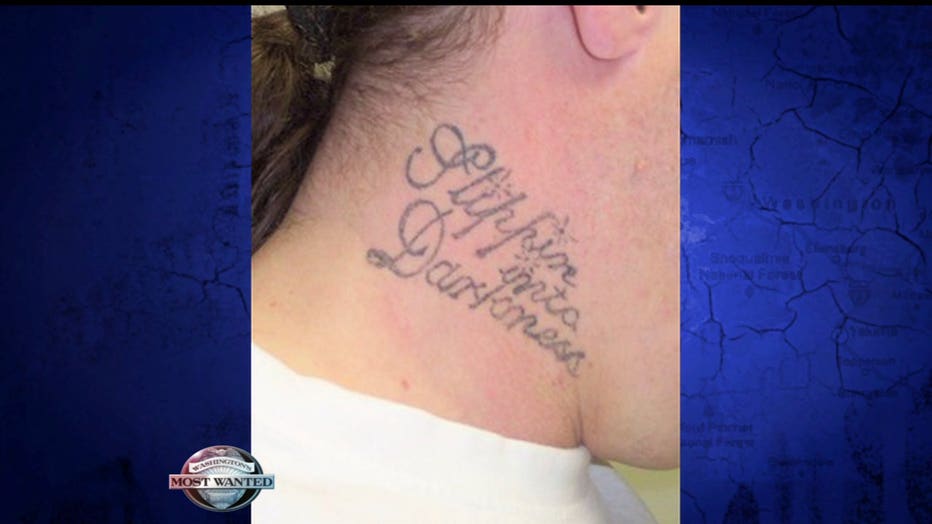 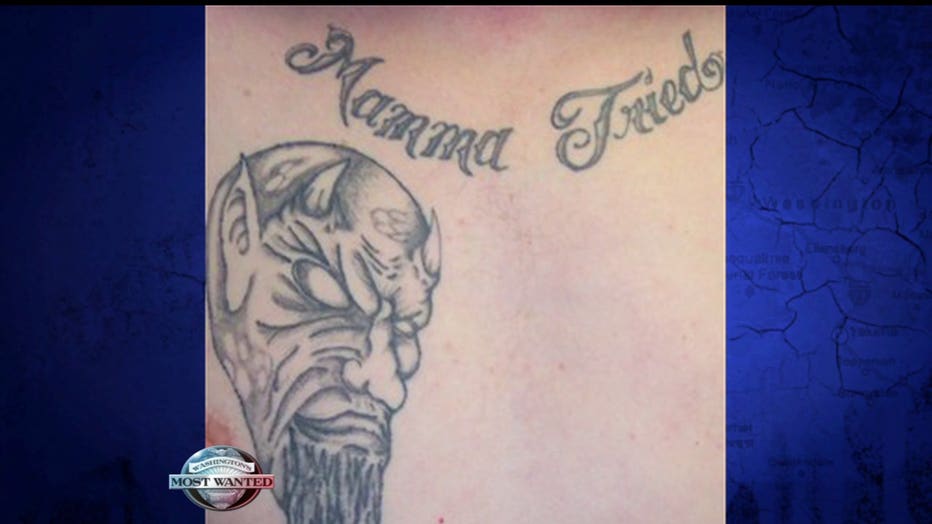 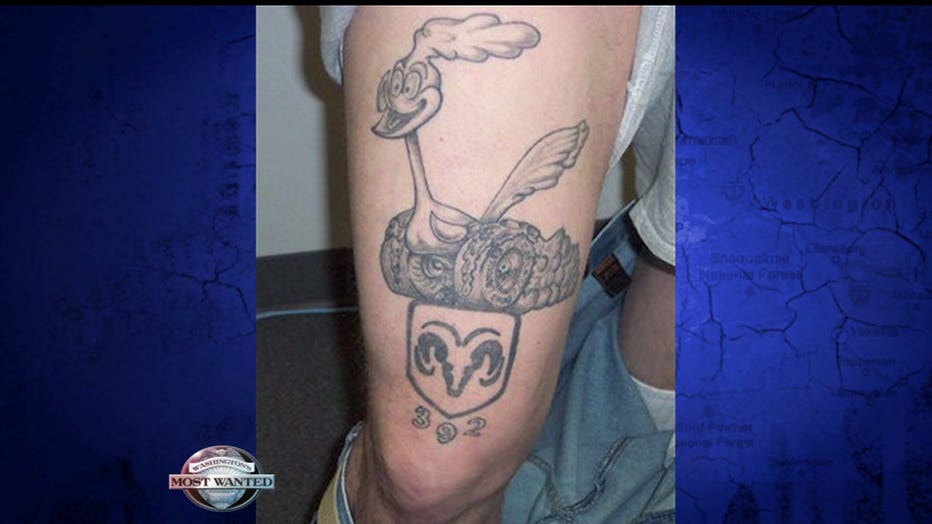 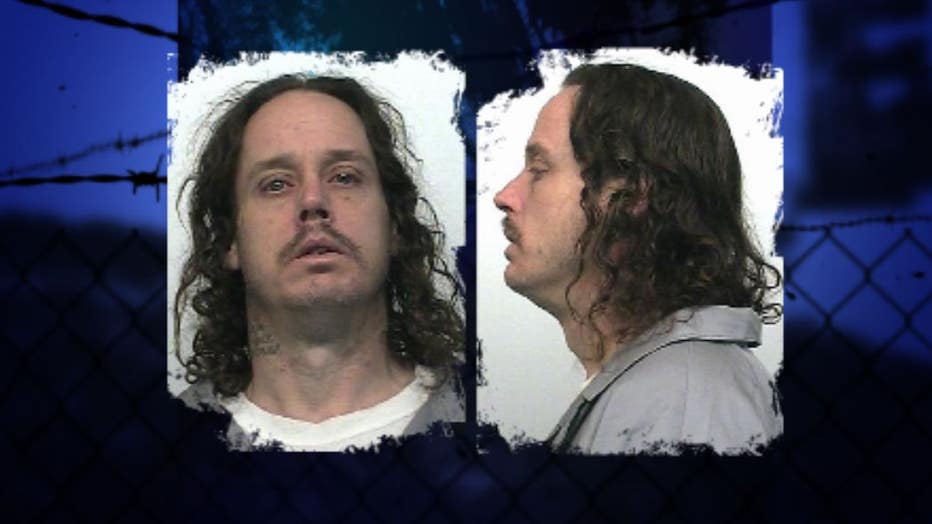