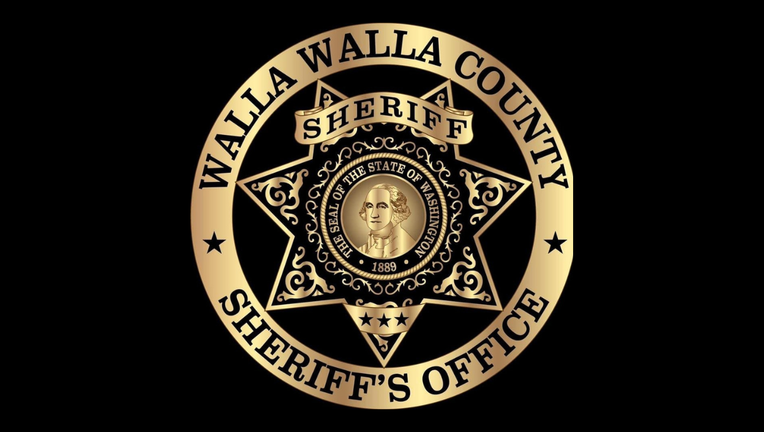 WALLA WALLA, Wash. - The body of a Kennewick man was discovered in the Walla Walla River by fishermen Sunday afternoon, two weeks after he disappeared.

The coroner’s office took the body and an autopsy was conducted Monday morning. While the cause of his death hasn’t been officially determined, there isn’t any suspicion of foul play, Undersheriff Joe Klundt said in a news release.

Reyes Gonzalez had been missing since May 22, after he was fishing with friends and reportedly went in for a swim in the Walla Walla River at Madame Dorian Memorial Park.

He never resurfaced and rescue divers searched several times and could not find him. The water in the Walla Walla, Snake and Columbia rivers was in the low 50s, said sheriff’s officials. Those temperatures can cause people to develop hypothermia quickly.