LYNNWOOD, Wash. -- The sister of Kenneth Bae, a U.S. citizen being held in North Korea, said in a statement Monday that she apologizes on his behalf for whatever the government thinks he did wrong and "humbly ask for your mercy to release my brother."

Terri Chung, Bae's sister, released the statement after her brother appeared at a televised news conference and admitted he had committed a "serious crime" against North Korea, which he said does "not abuse human rights," according to China's state-run news agency Xinhua.

He urged the United States to cooperate with North Korea to secure his release, said Xinhua, which has a presence in Pyongyang.

"To the leaders of DPRK, we understand that Kenneth has been convicted of crimes under DPRK laws," Chung said. "Our family sincerely apologizes on Kenneth’s behalf. Kenneth has also acknowledged his crimes and has apologized. He has now served 15 months of his sentence, but faces chronic health problems. We humbly ask for your mercy to release my brother."

Any statement made by Bae in captivity would be sanctioned by the North Korean government, whose widespread human rights abuses are known to the world. 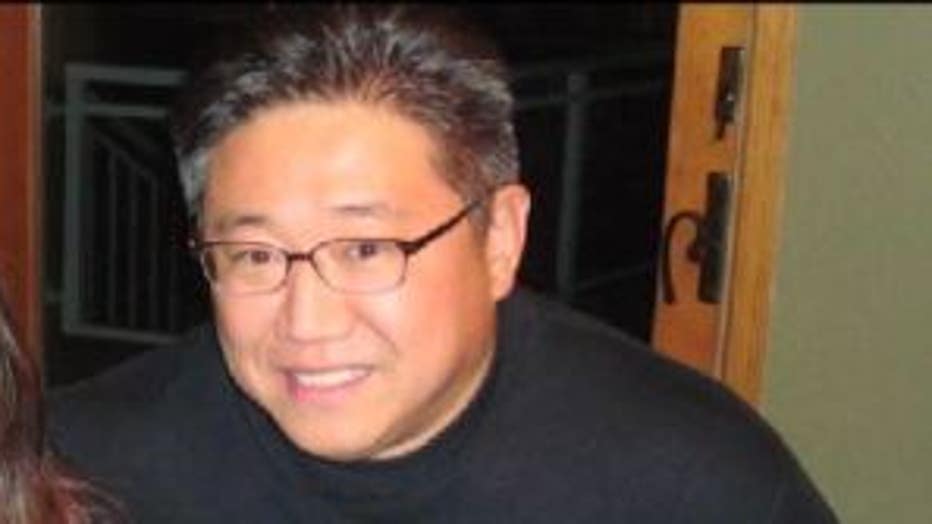 The country has a long history of exacting false "confessions."

In December, 85-year-old Merrill Newman, a veteran of the Korean War, was freed from captivity in North Korea after being forced to give a false confession, he said afterward.

"Anyone who has read the text of it or who has seen the video of me reading it knows that the words were not mine and were not delivered voluntarily. Anyone who knows me knows that I could not have done the things they had me 'confess' to," he wrote.

Bae was arrested in November 2012 in Rason along North Korea's northeastern coast. The devout Christian and father of three operated a China-based company specializing in tours of North Korea, according to his family and freekennow.com, a website friends set up to promote his release.

"Several years ago, Kenneth saw an opportunity that combined his entrepreneurial spirit with his personal convictions as a Christian," the site said. "He believed in showing compassion to the North Korean people by contributing to their economy in the form of tourism."