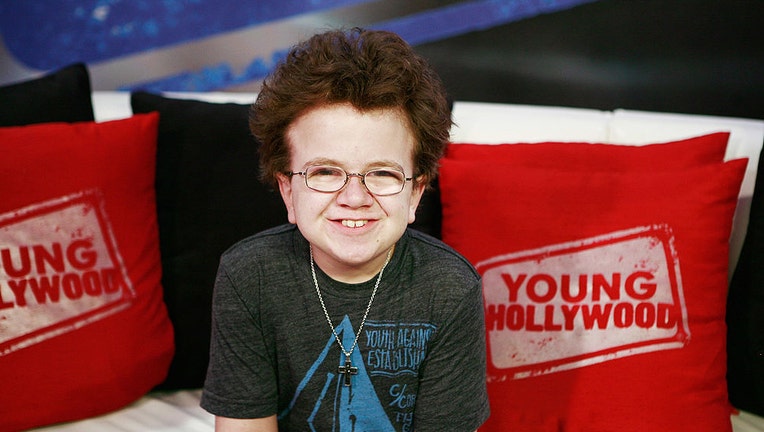 Keenan Cahill, a YouTube star known for his lip sync videos, has died. He was 27.

WGN-TV in Chicago first reported that Cahill passed away on Thursday, a family spokesperson told the media outlet.

The Elmhurst, Illinois native made a name for himself posting lip sync videos on YouTube for a decade which have amassed over 500 million views.

His channel had 720,000 subscribers, and his videos were well-known among celebrities. Cahill had some of the biggest names in the industry appear on his YouTube channel, including 50 Cent, Jennifer Aniston, and Katy Perry, according to WGN.

Cahill's cause of death is unknown at this time, but the social media star was diagnosed Maroteaux–Lamy syndrome, a genetic disorder, and posted on Instagram that he was having open-heart surgery on December 15.