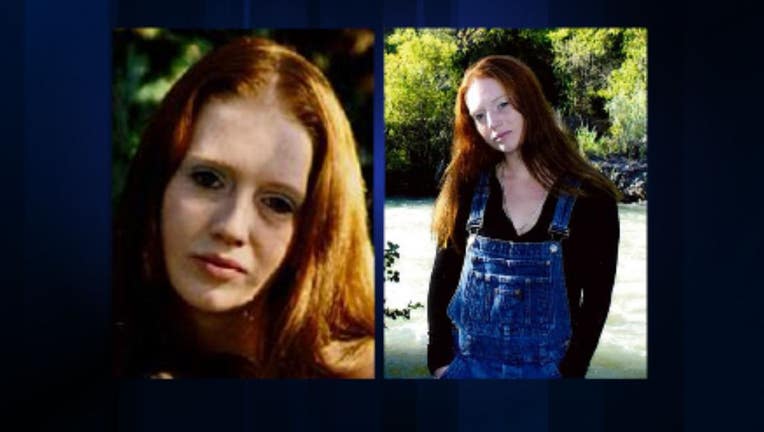 MISSING IN YAKIMA COUNTY -- Yakima County detectives are asking for help finding a mother whose been missing for more than a year. Kayann Canfield was 24 years old when she vanished on October 21st, 2013. She was last seen in the Wapato area. Her clothes were discovered in a ditch near a road in Toppenish about two weeks later. Detectives say they'd been washed and dumped there. She has a history of drug use, but her family says she's never been out of touch with them for this long. Detectives fear she could be dead, possibly from a drug overdose. Whether she's alive or not, they need to know where she is or what happened to her -- and so does her young son. If you have any information about her disappearance, call an anonymous tip into: CRIME STOPPERS: 1-800-222-TIPS You must call the Crime Stoppers hotline with your tip to be eligible to receive a cash reward for information leading to a fugitive’s arrest. CLICK HERE for information on how to TEXT A TIP to Crime Stoppers.