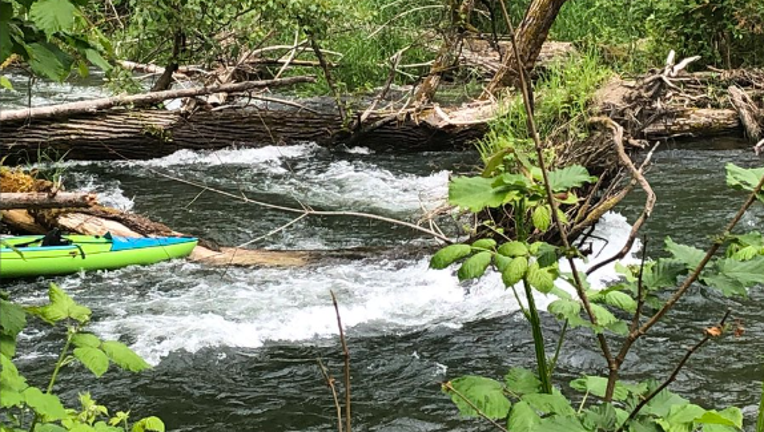 KING COUNTY, Wash. - Crews rescued a kayaker who got stuck in a log jam on the Cedar River near Hobart Saturday afternoon. 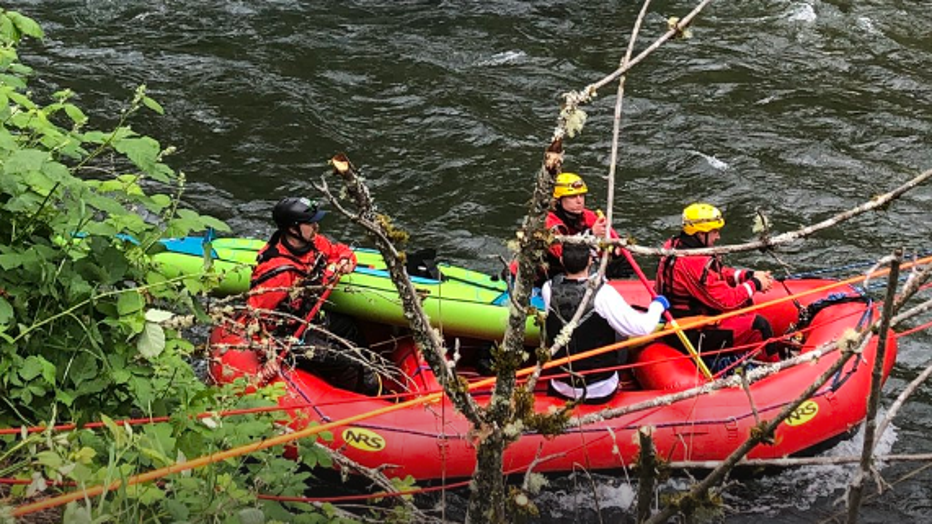 Shortly after, rescue officials launched a raft to save the kayaker, and bring him to shore unharmed.

Authorities say the kayaker was wearing a life jacket, which was key to his survival.

Rescue officials are asking those who raft or kayak to always scout the river before getting in the water to prepare for, or avoid dangerous obstacles.