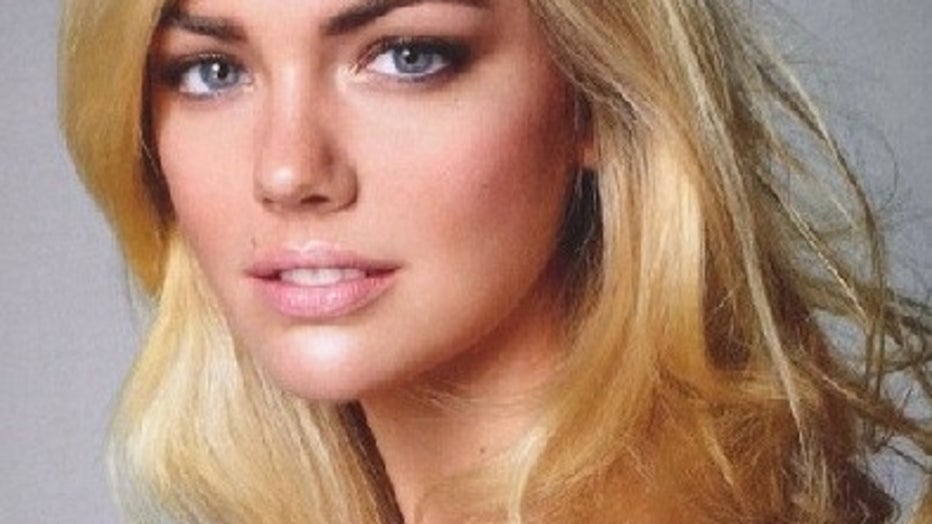 Kate Upton looks on the cover of the 2013 Sports Illustrated swimsuit issue.


While many adjectives might spring to mind, Upton filled in the blank herself Friday after the image used on the front of the annual issue was released to the public.

No doubt that's how the model was feeling at the time of the photo shoot, which took place in Antarctica. "Took us 2 months to thaw out," she said in another tweet.

Upton and nine other SI swimsuit models will appear on "Late Night with David Letterman" on Monday night. The issue will hit the stands the next day.

After winning rookie of the year honors in her first SI appearance in 2011, Upton graced the front of the 2012 edition, which now makes her the first back-to-back swimsuit cover model since Tyra Banks in 1996-97.

Join us next year to find out if Upton can join such illustrious company as Christie Brinkley and Elle MacPherson by pulling off the consecutive trifecta.