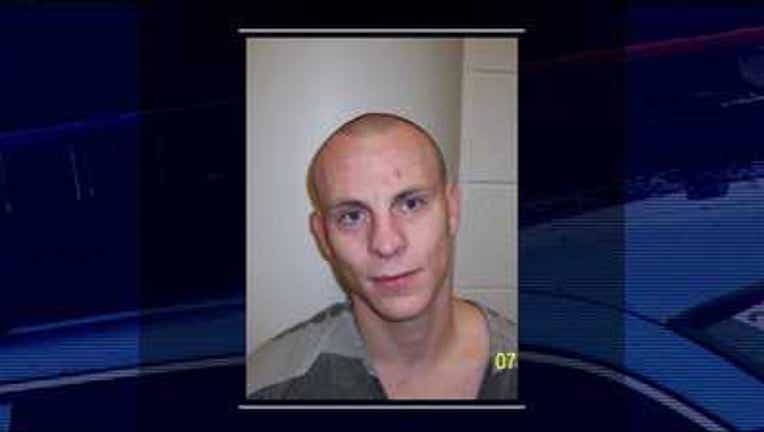 FUGITIVE CAPTURED Nov. 27, 2012 The Department of Corrections says Karl Dickenson has been arrested in Benton County. FUGITIVE WANTED Nov. 13, 2012 Officers in the Tri-Cities are on the lookout for "Shorty" -- we guess he's called that because he's 5-feet, 4-inches tall -- but there's nothing small about his rap sheet, the slew of crimes he's wanted for, or the threat officers said he poses to law enforcement. Missing high-violent offender, Karl Dickenson, has a total of nine warrants out for his arrest in Benton and Franklin counties and he's also wanted by the Department of Corrections for escape. Cops say “Shorty” is a meth head who has absolutely no love for the law. “What makes Dickenson such a danger to law enforcement is his continued threats and increasingly aggressive behavior,” DOC officer Emily Isaacs said. “He has a very lengthy history of crimes like obstruction, hindering, resisting arrest -- he's even gone so far as to threaten his DOC Community Corrections Officer. He's very hostile during arrests and any contact he has with DOC, so it's very important we find him. We don't want someone else to become a victim." Officers also said Karl Dickinson is a white supremacist who runs with a gang in the Columbia Basin/Tri-City area. Here are the details on KARL DICKENSON: