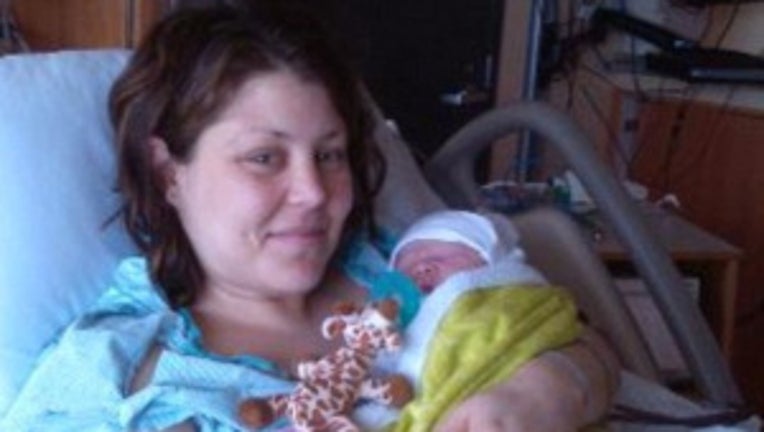 SEATTLE -- Karina Schulte, who was hit and seriously injured with her newborn baby by a drunken driver in Seattle's Wedgwood neighborhood in March, was able to return home Tuesday -- 225 days after the accident.

Karina's father-in-law and mother-in-law were both killed in the same incident as they were walking across the NE 7thth Street street in Wedgwood. The driver, Mark Mullan, has pleaded guilty.

Dan Schulte, Karina's husband, said Karina was in a rehab facility after suffering a stroke. The baby, Elias, returned home earlier, but faces major surgery in a few months, he said.

If you would like to give Dan and Karina a little help during this huge time of adjustment, a meal train has been set up for the next month.  If you’re able, consider making or donating a meal for them while they adjust.