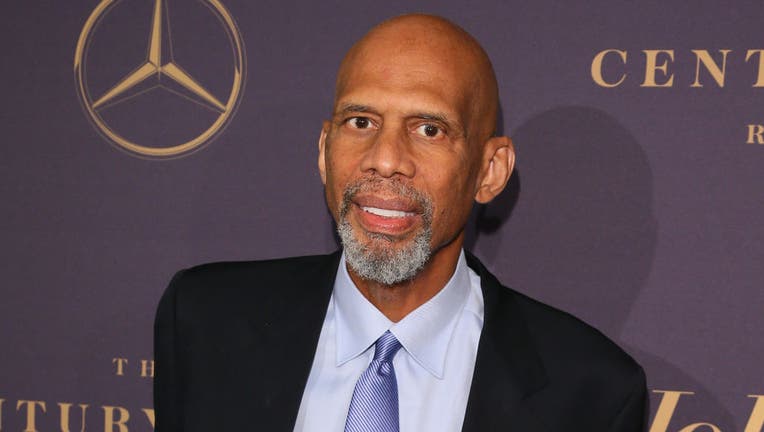 LOS ANGELES - NBA legend Kareem Abdul-Jabbar did not hold back in his response to the slap that echoed around the world after Will Smith smacked Chris Rock, writing that the incident on the Oscars stage "perpetuated stereotypes about the Black community."

Abdul-Jabbar wrote a column titled "Will Smith Did a Bad, Bad Thing," which was posted to his Substack account.

He shared that he first met Smith when he appeared on an episode of "Fresh Prince of Bel-Air" in 1994.

"I like him. He’s charming, sincere, and funny. I’m also a big fan of his movies. He’s an accomplished and dedicated actor who deserves the professional accolades he’s received. But it will be difficult to watch the next movie without remembering this sad performance."

While clarifying that he likes Smith, he was critical of him for his actions on Sunday night.

"Young boys—especially Black boys—watching their movie idol not just hit another man over a joke, but then justify it as him being a superhero-like protector, are now much more prone to follow in his childish footsteps. Perhaps the saddest confirmation of this is the tweet from Smith’s child Jaden: ‘And That’s How We Do It.’"

Abdul-Jabbar also praised Rock for his response in the heat of the moment. He wrote: "The one bright note is that Chris Rock, clearly stunned, managed to handle the moment with grace and maturity." 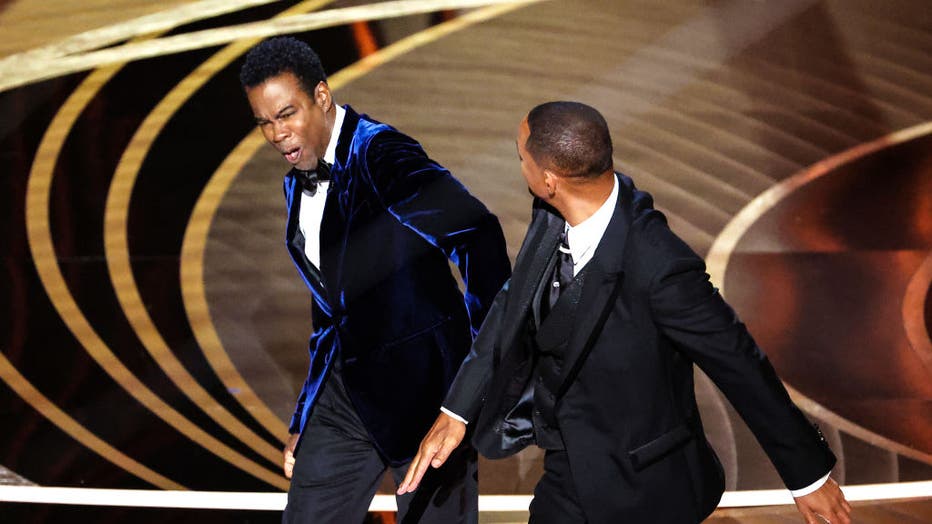 Smith has since issued an apology to Rock and Jada Pinkett Smith broke her silence on Instagram after Rock made a joke about her hairstyle, reportedly unaware that she has been diagnosed with alopecia.

The Los Angeles Police Department said Rock declined to press charges against Smith, but that has not stopped Hollywood from weighing in. In addition, it's unknown the consequences Smith will face from The Academy of Motion Pictures and Sciences. The Board is set to hold a special meeting Wednesday.