NEW YORK — Robert Garrison, the actor best known for his role in “Karate Kid,” has died, according to reports. He was 59. 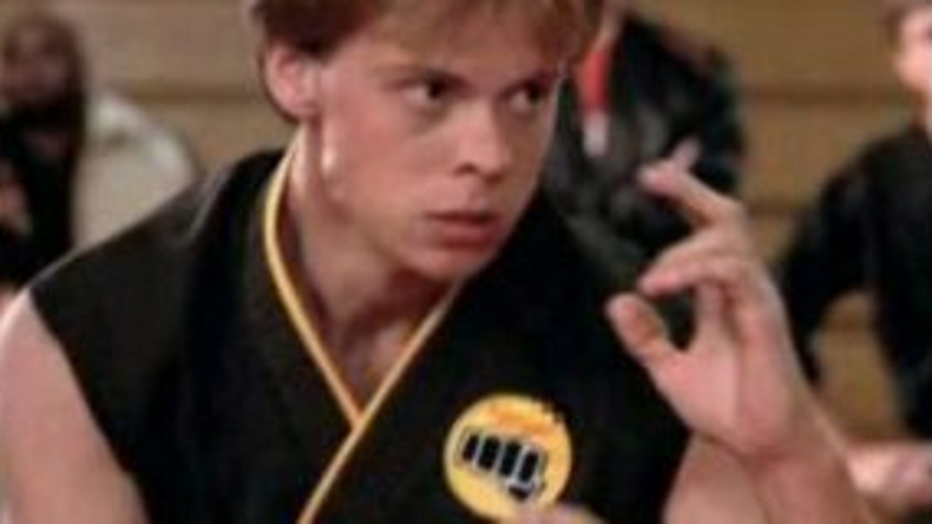 Garrison died Friday morning at a hospital in West Virginia after a month of kidney and liver failure, his sister-in-law told TMZ.

His rep, Rick Henriques, also confirmed the actor’s death to The Hollywood Reporter.

"It is a huge loss to the Karate Kid and Cobra Kai family," Henriques said. "He was a great guy and a great actor."

Garrison was known for his role as Tommy, a member of the opposing group, Cobra Kai.

He famously yelled, “Get him a body bag! Yeah!” in the film.

The actor also reprised his role in the film’s sequel, “The Karate Kid Part II" and was part of a web television series, "Cobra Kai," which takes place 34 years after the original film.

Jon Hurwitz, one of the creators of "Cobra Kai," tweeted following the news of Garrison's death:

"I'm heartened to know how much Rob enjoyed and cherished his time working on Cobra Kai. We were looking forward to seeing his smiling face again this season, as we had plans for Tommy to ride again. But he'll remain in our thoughts every day as we strive to make him proud. "

He is survived by his brother, Patrick, and his sister-in-law.