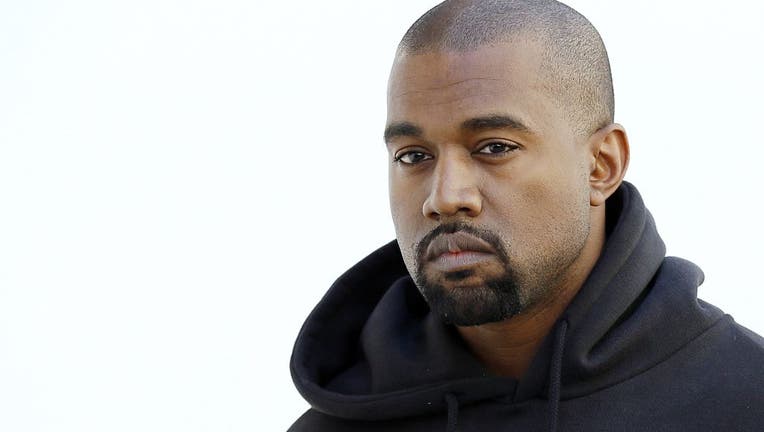 A Los Angeles judge Monday approved a petition by rapper Kanye West to officially change his name to be known simply as "Ye," with no middle or last name.

Los Angeles Superior Court Judge Michelle Williams Court gave her nod to the request by the singer, who filed his petition Aug. 24 and stated he was making the change for personal reasons.

That same year, the singer said in an interview with radio host Big Boy that he believes "ye" is "the most commonly used word in the Bible, and in the Bible it means `you."'

While his Twitter account still is @kanyewest, the display name was already changed to "ye" on Monday.