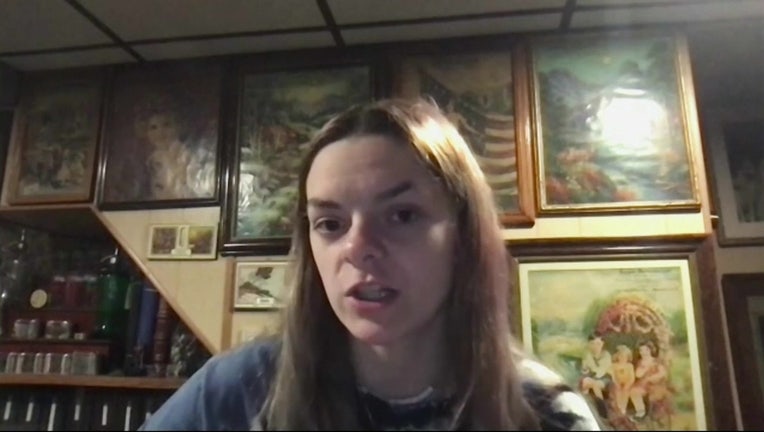 The court voted 8-1 in favor of Brandi Levy, who was a 14-year-old high school freshman when she expressed her disappointment over not making the varsity cheerleading team on Snapchat with a string of curse words and a raised middle finger. 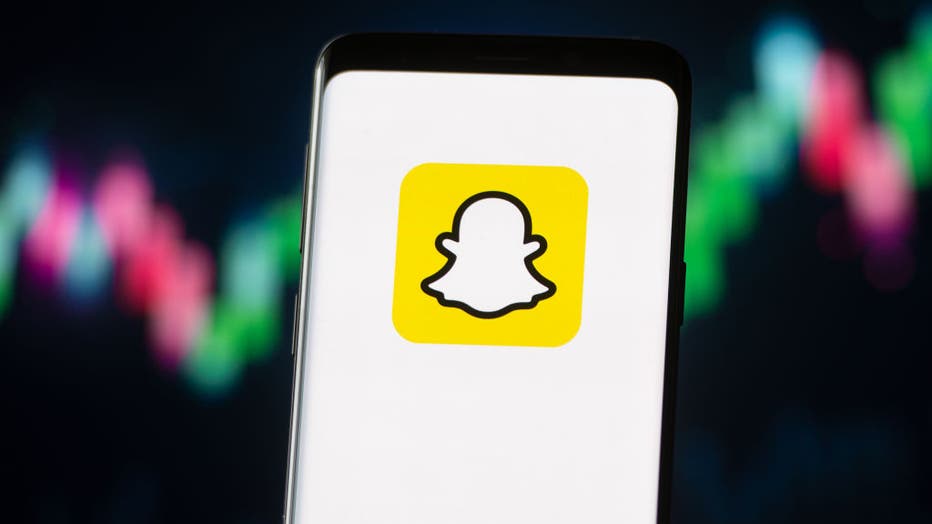 POLAND - 2020/11/04: In this photo illustration a Snapchat logo seen displayed on a smartphone. (Photo Illustration by Mateusz Slodkowski/SOPA Images/LightRocket via Getty Images)

Levy was not in school when she made her post, but she was suspended from cheerleading activities for a year anyway. In an opinion by Justice Stephen Breyer, the high court ruled that the suspension violated Levy's First Amendment rights.

But the justices did not foreclose schools from disciplining students for what they say off campus.