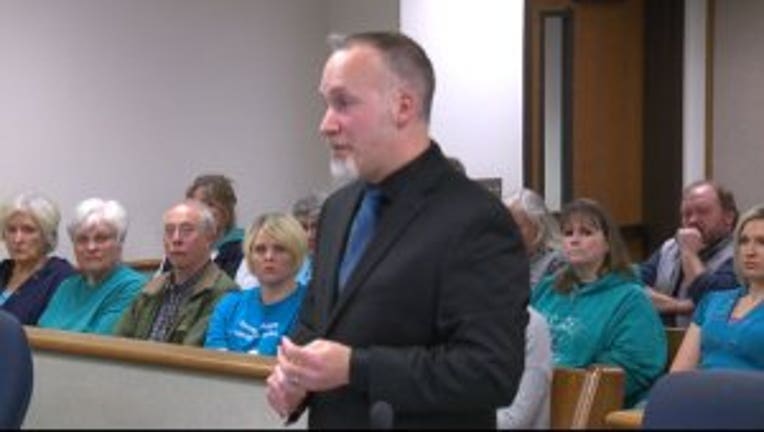 CENTRALIA, Wash. – Will there be justice for Jay the cat?

A Bellingham attorney filed an appeal after a judge Tuesday declined his petition to impanel a grand jury in the case of a Centralia cat that was brutally killed last spring.

Witnesses said the cat, named Jay, was beaten, stabbed, hit with a rock and dropped from a balcony by multiple people before he finally died last April.

The petition was denied Tuesday, but Karp immediately filed an appeal in Lewis County District Court.

According to witness statements, it began when a young girl grabbed her neighbor’s cat at a Centralia apartment complex, squeezing it until another girl heard a “popping noise” come from the cat.

Eventually, the cat was dropped from a nine-foot balcony, then thrown from the same balcony.

Witnesses said the girl then grabbed a rock and “forcibly dropped/threw it at (Jay’s) head, causing his blood to spray on the nearby wall.”

The summary says two men – the girl’s mother’s boyfriend and another man – then chased after the cat, arguing about who would get to stab the cat first. It alleges one of the men then stabbed the cat in the head, and it eventually died. They then allegedly hid the knife.

The summary says prosecutors didn’t press charges because the man said he was “putting the cat out of its misery.”

A necropsy was performed on the cat, and the veterinarian found Jay had suffered extensively in his final moments, “with painful crushing, blunt and sharp force trauma, and possibly asphyxiating trauma.”