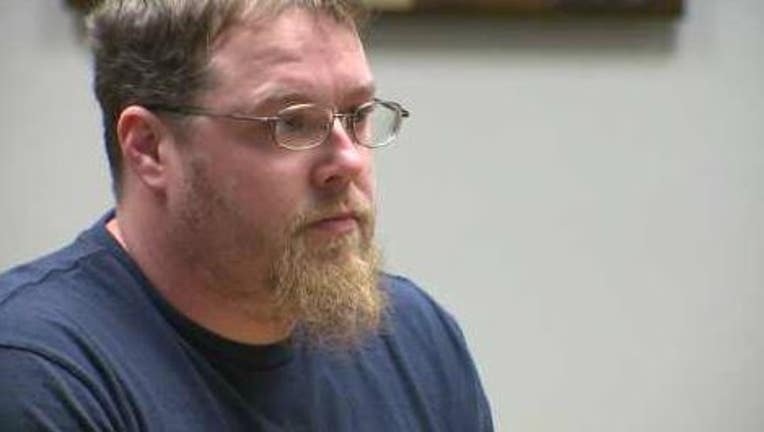 THURSTON COUNTY --  An Omnibus hearing is set for Wed, Oct. 12 at 8:30 am in Thurston County for the man accused of raping and killing a young boy's  therapy dog.

James Evans, the suspect that your tips helped catch, is charged with Animal Cruelty 1st Degree.  His trial is scheduled to start Nov. 14.

"We're not surprised that he entered a not guilty plea.  But it's a step forward towards justice that we're here today." Laura Henderson with Pasado's Safe Haven is hoping this case inspires other people to report animal cruelty. "There's a well-documented link between violence against animals and violence against humans so it really is a community safety issue."

Evans is free on $50,000 bail that is something a group of about 50 people who dressed in pink and carried signs calling for ‘Justice for Diamond’ is angry about. "She didn't deserve this and not only do we want justice for her but we would like to challenge the legislature to look at the laws and to potentially rewrite the laws because animals are more than just property,” said ‘Justice for Diamond’ supporter, Kelsey Hawn.

Evans has a criminal history that includes domestic violence, burglary and drugs.

Investigators say he was keeping Diamond for a family member while they looked for a place to live that allowed dogs. Diamond had been living with the suspect for only about four days before he allegedly raped and killed her.

Prosecutors are still waiting on DNA results before deciding whether Evans will face additional charges for allegedly raping Diamond.

For now, Thurston County Animal Services Field Ofc. Erika Johnson, who solved the case with the help of Washington's Most Wanted's viewers is happy to see so much support. "The community is disgusted, they're saddened, they're outraged and they have all be a force to reckon with here today."